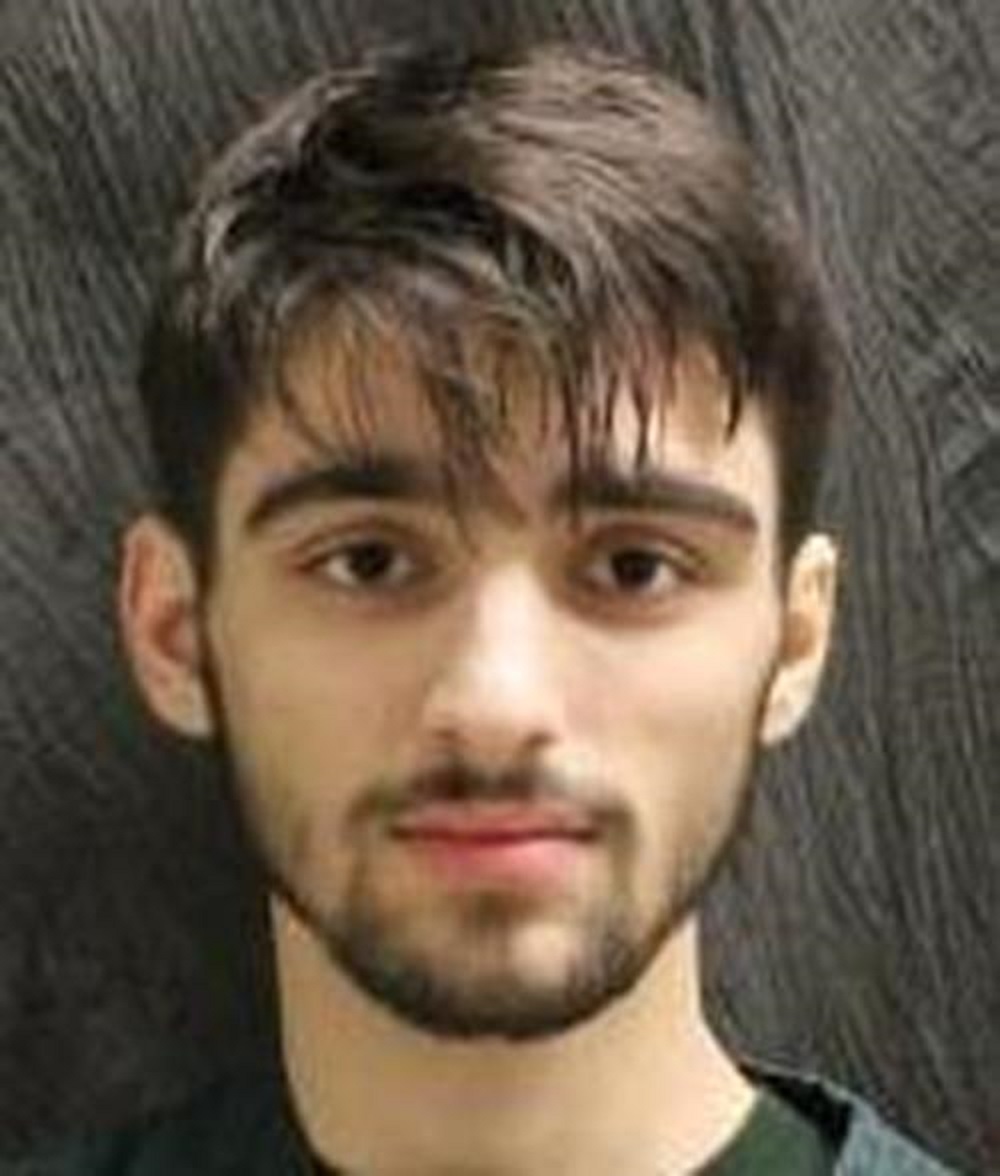 Saratoga County District Attorney Karen A. Heggen announced that Nikolai M. Mavashev (DOB 12-15-97), of 25 Hidden Farm Lane, Halfmoon, New York, plead guilty today in Saratoga County Court to Murder in the Second Degree, in violation of Section 125.25(1) of the Penal Law of the State of New York, a Class “A-1” Felony, before Saratoga County Court Judge James A. Murphy, III.  Mavashev admitted that on August 7, 2017 he intentionally caused the death of victim David J. Feliciano by shooting him with a revolver in the victim’s home in the City of Mechanicville. With this plea, both defendants charged with killing the victim have taken responsibility and admitted they planned to rob and kill Feliciano.  Mavashev’s codefendant, Joseph A. Broscko, plead guilty to Murder in the Second Degree on February 7, 2018 and is awaiting sentencing on April 18, 2018.

District Attorney Heggen stated that “With their guilty pleas to Murder in the Second Degree, Mavashev and Broscko both admitted they acted in concert on August 7, 2017 when they robbed and killed David Feliciano in his home.  The evidence shows they shot him multiple times with an unregistered .38 caliber pistol, stole his property and fled out of state in an attempt to avoid apprehension”.  DA Heggen said, “It is because of the quality, speed and thoroughness of the investigation conducted by the Mechanicville Police Department, New York State Police and the Bureau of Alcohol, Tobacco, Firearms and Explosives that my office was able to secure these pleas.  We are truly fortunate to have such dedicated law enforcement agencies in our county.

Heggen also noted that the District Attorney’s Office has been in regular contact with the victim’s family throughout the proceedings.  They were present today in the courtroom as Mavashev entered his guilty plea and will provide victim impact statements at sentencing, which is scheduled for both Broscko and Mavashev on April 18, 2018.  Assistant District Attorneys Charles Bucca and Jesse Ashdown prosecuted the case.