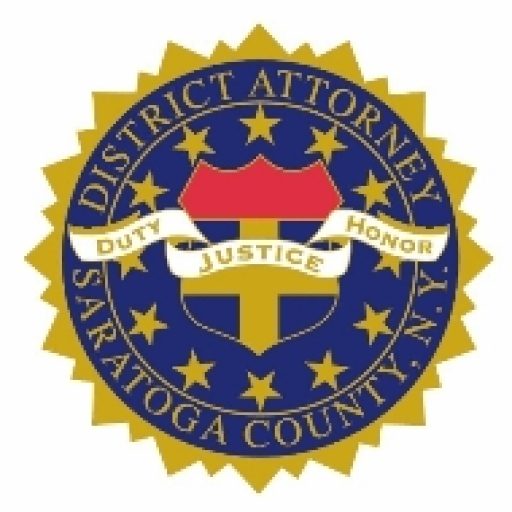 The convictions resulted from an arrest following a motor vehicle crash which happened on September 12, 2021. On that date, at approximately 9:53 pm, Defendant Cassell, Jr. was operating a white Hyundai Tucson while his license was suspended. A six-year-old child was in the back seat.  The defendant lost control of his vehicle and crashed into an embankment on Route 29 near Schuyler Farms in the Town of Saratoga. Shortly thereafter a member of the New York State Police located the defendant’s vehicle flipped over in the ditch. Defendant Cassell, Jr. was interviewed at the scene by police at which time he exhibited significant signs of drug impairment. The defendant failed several Standardized Field Sobriety tests and was taken into custody. The defendant was then transported to the state police barracks in the Town of Malta where a Drug Recognition Expert conducted a drug influence evaluation. The drug recognition expert determined that the defendant was under the influence of a narcotic drug and was unable to safely operate a motor vehicle.  The child victim was treated by Cambridge Valley EMS and released to relatives on scene.

District Attorney Heggen stated “We are pleased the jury recognized and held the defendant accountable for the grave danger he placed the child victim in as a result of his choice to operate a vehicle while impaired by drugs. We will continue to work with our law enforcement partners to apprehend and prosecute those who choose to drive while under the influence of drugs and alcohol. Fortunately, the child victim escaped the crash without any significant injuries.”  Heggen praised the work of New York State Trooper Daniel Beaudoin and Drug Recognition Expert, New York State Police Sergeant Michael Tromblee.

Cassell, Jr. is expected to be sentenced on November 3, 2022 where he faces up to four (4) years of incarceration in a state correctional facility.