Ryan Place of Milton sentenced to 20 years for Kidnapping conviction after jury finds he made woman dig shallow grave, beat her, threatened to kill her and held her in woods near Saratoga Lake 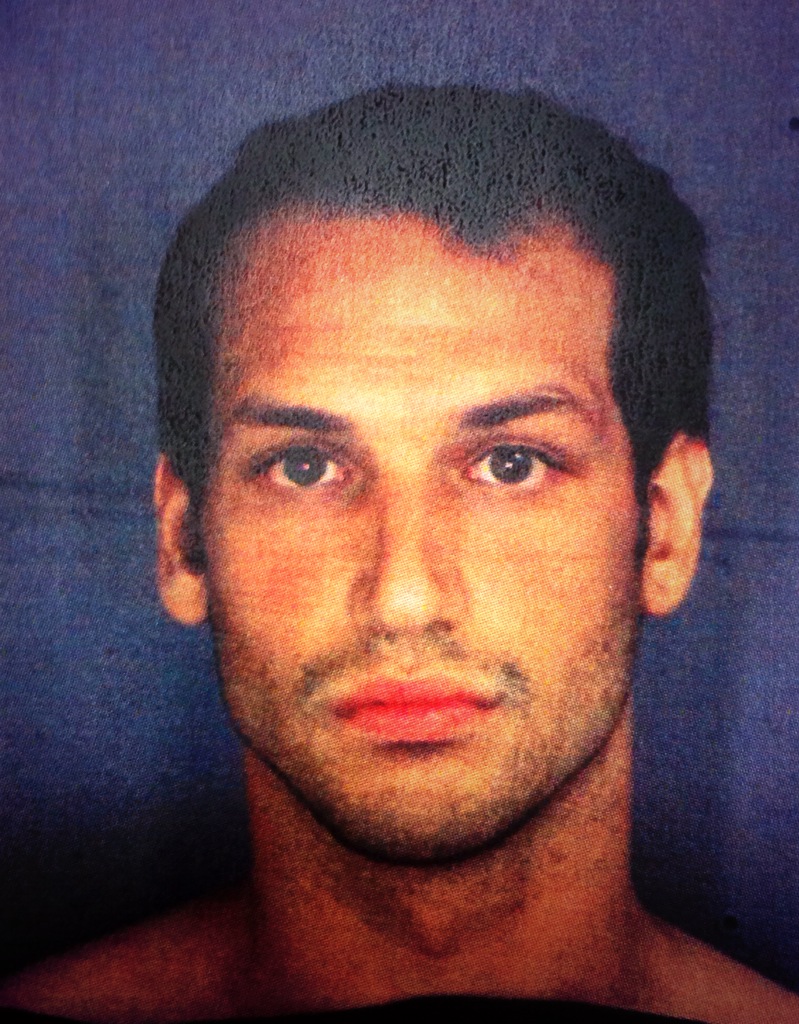 All sentences are to run concurrently.
Murphy praised the work of Sheriff Michael Zurlo and the men and women of his Department for their work in this difficult case, particularly in identifying the scene of the crime which was in a densely wooded area and challenging to locate and secure evidence from.
Murphy said “I am so proud of the victim who got up on the stand, looked the defendant in the eye and told her story truthfully and with confidence. Assistant DA Kristin Foust, who tried the case, enabled the victim to tell the jury this harrowing tale in a safe environment, which ultimately brought Mr. Place to justice.”