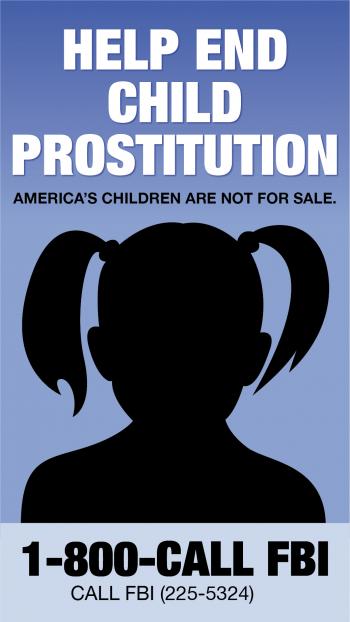 The Saratoga County District Attorney’s Office takes the issue of human trafficking very seriously and Operation Cross Country’s purpose is to focus on potential underage victims of sex trafficking. One type of slavery and exploitation that continues to proliferate at an alarming rate—and that has a particular relevance to women and girls—is sex trafficking/slavery. In fact, 105 children were rescued from sex trafficking in 76 cities across the USA this year alone.

The Saratoga Springs Police Department, New York State Police and DEA worked together with a representative from National Center for Missing and Exploited Children in an effort to identify and interdict cases involving the use of children or minors in prostitution rings. While, fortunately, no children involved in the Operation Cross Country Investigation in Saratoga Springs, adult females were apprehended and charged with Prostitution as a B Misdemeanor.

Once it was determined that there were no children involved the focus shifted to the cases and facts at hand, the adult women and their “pimps”.

District Attorney Murphy said “While these women are charged with a misdemeanor crime, what we will be focusing on is to understand why they are allegedly doing what they are accused of. Our hope is to assist them by offering services and enable them to discontinue this destructive lifestyle which can involve drugs, alcohol and violence. Counselors were available during the interviewing and processing for assistance to the women if desired. Our real targets are the “pimps”, who allegedly control the women. While the alleged prostitutes are charged with B Misdemeanors, we can charge the “pimps” with felonies if we can show the “pimp” controls more than one woman or uses or threatens violence against her. We are working with law enforcement as the investigation continues to explore these and other charges against the “pimps” and each case will be dealt with individually as each woman’s circumstance is different.”

DA Murphy said “I’m most relieved that we did not have any cases involving children. Criminals who prey on children for sexual exploitation and prostitution are dangerous and need to be incarcerated. However, each one of us can be vigilant and keep a watchful eye for this and call the National Human Trafficking Resource Center’s 24-hour toll-free hotline number at 888-3737-888 if we suspect such a case.”