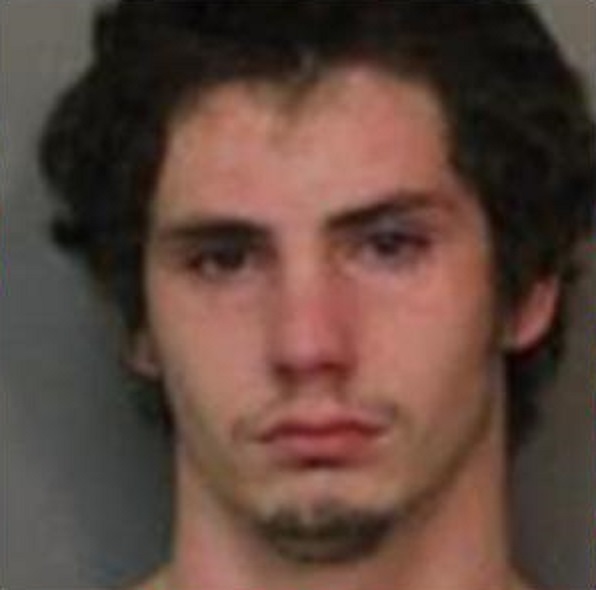 Miranda was sentenced upon his conviction of Manslaughter in the Second Degree to an indeterminate term of incarceration in State Prison of 5-15 years. The defendant was also sentenced to a concurrent term of incarceration of 2-6 years for his plea of guilty to Vehicular Assault in the First Degree.  The defendant was also subject to a mandatory driver’s license revocation and ordered to pay restitution.  Judge Murphy declined to adjudicate Miranda as a youthful offender.

The incident arose from a crash on Bluebird Road in the Town of Moreau on August 31, 2017.  Miranda was driving a 2007 Chevy Malibu on Bluebird Road in the Town of Moreau in an intoxicated condition, at a speed of 104 mph while he also intentionally oversteered the vehicle so that the vehicle would “drift” across the road.  As a result, Miranda lost control of the vehicle, crashed off the roadway and ultimately caused the death of his 16-year-old passenger and seriously injured another passenger, a 14 year old, who was also in the vehicle.

DA Heggen praised the work of the State Police throughout this investigation and said “Miranda’s clear wanton disregard for the safety of others in his car and on the roadway demanded a significant prison sentence and although no amount of time will bring Zachery back to his family hopefully they can find some measure of justice with the sentence”.

Assistant District Attorney Patrick J. Campion who prosecuted the case and commented, “This case, along with all vehicular crimes involving death, are so challenging to prosecute because the reality is that no sentence will ever undue the incalculable damage caused to so many lives as a result of actions that are needlessly reckless and utterly and completely avoidable”.