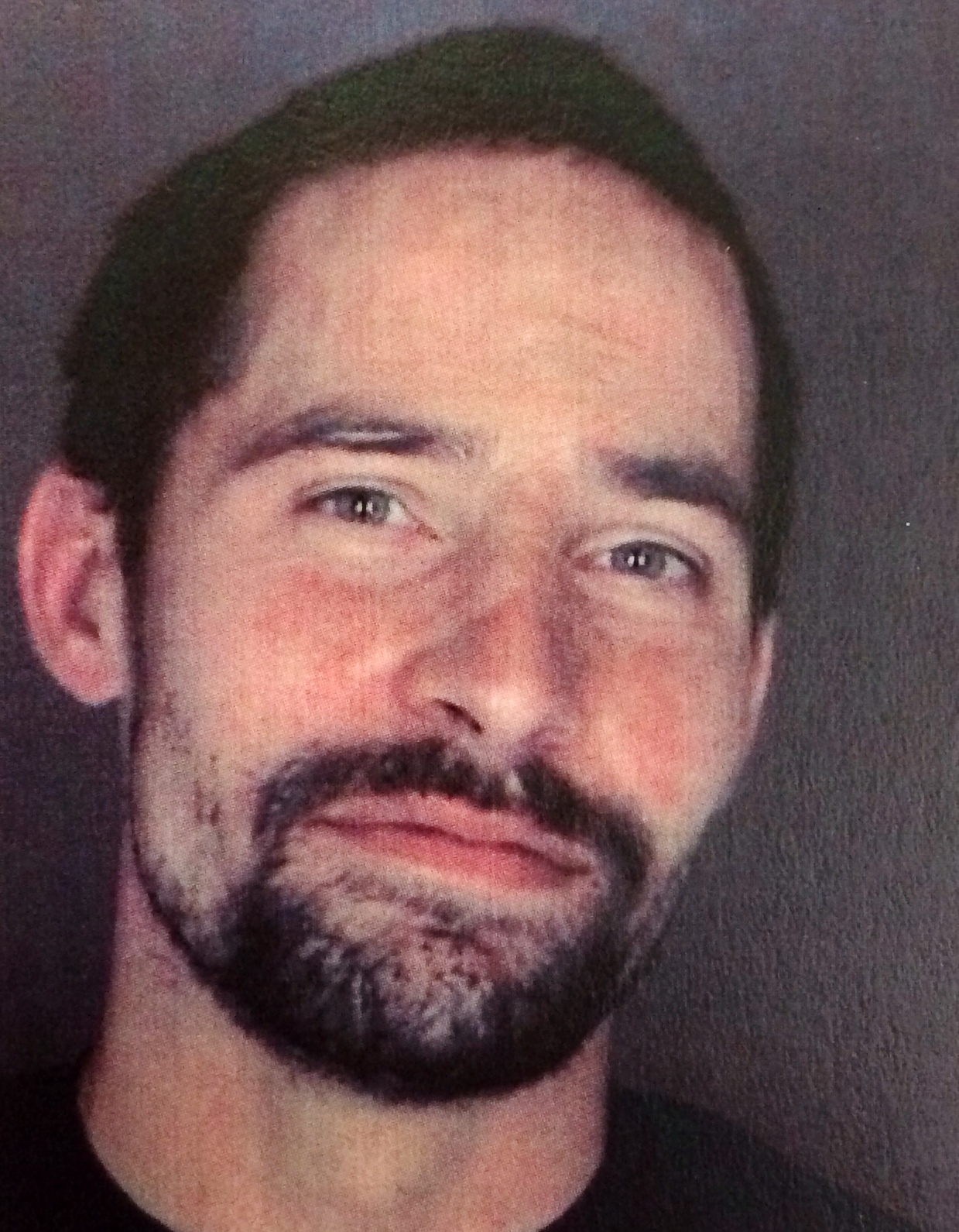 Saratoga County District Attorney James A. Murphy, III announced today that Dameari H. Pixley (DOB 2/05/1976) who appealed to the Appellate Division, Third Judicial Department had his argument rejected unanimously by a decision of the court dated May 1, 2014. The decision of the Justices affirmed County Court Judge Scarano’s decision to sentence Pixley to 1-3 years in a state correctional facility for violating the terms and conditions of probation.
The defendant had been convicted of Grand Larceny in the 4th Degree in January of 2011 and sentenced to a term of 6 months in jail followed by 5 years of probationary supervision. In June of 2012 Pixley was charged with violating several of the conditions of probation. County Court had a hearing and found that the defendant repeatedly failed to report to appointments and meetings with his probation officer as directed, among other things, and then was sentenced by the court to 1-3 years in state prison for violating the terms and conditions of probation.
The Appellate Division found that Judge Scarano acted well within the scope of his authority and did not abuse his discretion in sentencing the defendant to the prison term.
The defendant was found to have failed to appear for three scheduled meetings in June and July of 2012, as well as a court date in June as well as for the original date of the Violation of Probation hearing date by a preponderance of the evidence.
DA Murphy said, “Mr. Pixley received a probationary sentence initially because we all believed and hoped that he could be rehabilitated by working with his probation officer and obeying Judge’s Scarano’s order. Unfortunately, that proved not to be the case, and the only option the Judge was left with, due to Mr. Pixley’s recalcitrant behavior, was to sentence him to incarceration. We hope that other individuals who are on probation will think twice before throwing away the opportunity to work with the Probation Department and take advantage of the programs and treatment options that are available.
Hon. James A. Murphy, III
Saratoga County District Attorney
25 West High Street
Ballston Spa, NY 12020
(518) 885-2263 wk
(518) 884-8627 fx