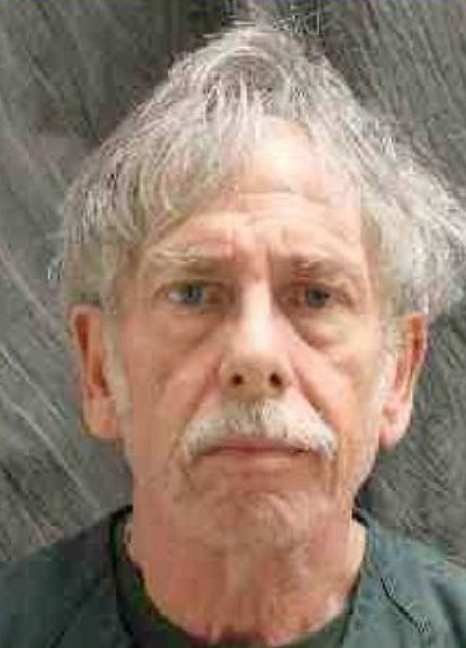 Saratoga County District Attorney Karen A. Heggen announced today that Dennis Jones (DOB 7-3-53) of County Route 32, Town of Saratoga plead guilty before Saratoga County Court Judge James A. Murphy, III, to the Class “A-1” Felony of Criminal Possession of a Controlled Substance in the First Degree, in violation of New York State Penal Law Section 220.21(1).  The charges stemmed from a major drug bust by the Saratoga County Sheriff’s Department on March 4, 2018.  Defendant Jones was identified last year by law enforcement to be a major cocaine distributor in and around Saratoga County.  The Saratoga County Sheriff’s Office investigation culminated in his arrest for possession of 1.4 kilos of cocaine (approximately 3 pounds) and 26 pounds of marihuana at his home on Route 32 in the Town of Saratoga.  More than $250,000.00 in cash and illegal proceeds was seized from his property in conjunction with his arrest, as well as long guns and other drug paraphernalia.   It is anticipated that the defendant will receive a 14-year prison sentence, to be followed by 5 years post-release supervision.

DA Heggen stated that “This arrest and conviction has put a significant dent in the drug trade in Saratoga County.  Jones basically ran his operation like a business.  He had a sophisticated system in place where purchasers would contact him and then travel to his property to pick up the drugs.   What the defendant did not realize was that law enforcement had developed information regarding his criminal conduct.  The Saratoga County Sheriff’s Department worked tirelessly to connect the dots, resulting in the arrest and subsequent seizure of the drugs and illegal proceeds”.

Heggen further noted that “We would not reduce the charge in this case.  The proposed sentence of 14 years of incarceration will likely ensure that Jones will never again sell drugs in Saratoga County.  This is the largest narcotics bust in recent memory, and Dennis Jones was at the center of it….the main guy”  Heggen also praised the work of Saratoga County Sheriff Michael Zurlo and his narcotics Sergeant Keith Clinton for their detailed and thorough investigation, as well as the New York State Police and DEA for their support and assistance.