Leadership lessons from the playground: Bullying Awareness March to be held May 3 in Ballston Spa 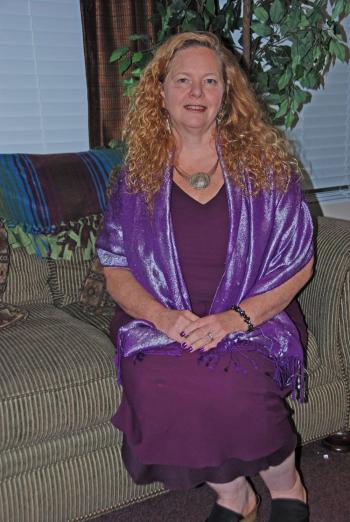 Robert Fulgham summed it up quite nicely, “All I really need to know learned in kindergarten. Play fair…don’t hit other people … clean up your own mess… learn some and think some…hold hands and stick together.” Wise words to guide children…and adults.
Think of all the daily problems that could be avoided if we just applied that sandbox wisdom. A brief glance at today’s local news stories: college students cheating on assignments, a hit and run accident and a brutal domestic homicide, clearly demonstrates that at least some adults have lost sight of those basic fundamentals of living honestly and compassionately. I certainly don’t mean to trivialize such serious issues, but I do think that as we grow up our behaviors (both good and bad) can have a greater impact. So the bullying behaviors in the playground can later manifest as relationship or sexual violence.
So that’s why it’s so important, not only to teach kids right from wrong, but also to teach them how to stand up for what’s right. The Ballston Area Community Allies, works with kids to promote healthy relationships and youth leaders for positive change.
“ Love the answers those kids had. They really get the message.”
Benita Zahn from WNYT News
On May 3, 2013 the youth in the Community allies are organizing the 2nd Bullying Awareness March beginning at 3:30pm.at the Ballston Area Community Center (BACC) located at 20 Malta Avenue in Ballston Spa. At last year’s march the youth shared their concerns about bullying with District Attorney James A. Murphy -Ballston Spa School District Superintendent, Dr. Joseph Dragone, Mayor John P. Romano. As one 10 year old boy said after last year’s march, “I think we can at least put our best efforts into it and we tried our best to stop bullying, so hopefully it will work.”