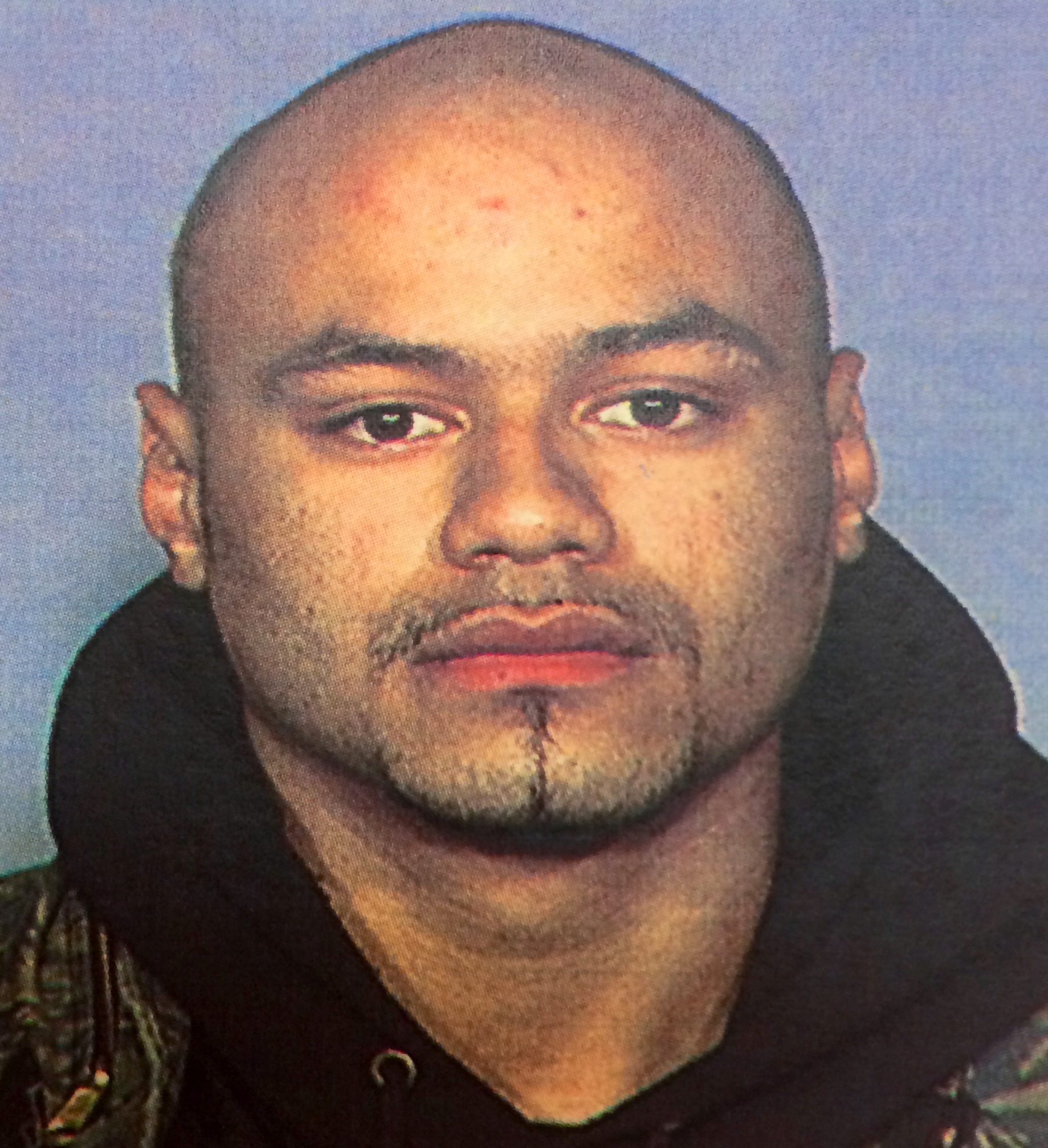 Saratoga County District Attorney James A. Murphy III, acting as a Special Prosecutor for Washington County DA Tony Jordan, due to a conflict by Mr. Jordan’s office, announced today that Juan Diaz (8-24-81) of Upstate Correctional Facility in Malone, NY, was sentenced this morning by the Honorable Kelly S. McKeighan to an aggregate term of 25 years to life for assaulting a correction officer at Great Meadow Correctional Facility on June 19, 2013.
Juan Diaz was sentenced as a persistent violent felon after he was convicted by a trial jury on April 23, 2013 of two counts of Assault in the Second degree, Class D violent felonies (under two separate theories), Criminal Possession of a Weapon in the Third Degree and two counts of Promoting Prison Contraband in the First Degree. The Honorable Kelly S. McKeighan also presided over the trial which occurred in Washington County Court.

Diaz’s conviction stems from an incident that occurred on June 19, 2013, when he stabbed a correctional officer with a 6 1/2″ metal weapon resembling an ice pick. The defendant testified at trial stating that, “uniform” officers were responsible for destroying his life. He also claimed that he was attempting to commit suicide by correction officer and that he was hoping to die in the act of stabbing the officer. Fortunately, the correction officer did not sustain any life-threatening injuries and was released from the hospital a few hours after the incident. The lack of serious injuries sustained by the officer, on the other hand, may have also been a contributing factor as to why the jury acquitted the defendant of Attempted Murder in the Second Degree (i.e. because the defendant did not come “dangerously close to completing the crime of Murder in Second Degree”).

In accordance with well-established law, jurors were not allowed to hear that the defendant had been incarcerated at Great Meadow Correctional Facility for murder after using a cinderblock to beat a wheel-chaired amputee to death in an alleyway in East Harlem in 2004. However, that conviction along with a 2004 conviction for Robbery in the 1st Degree, a 2009 conviction for Assault in the 1st degree (on an inmate), and this April 23, 2014 conviction rendered Diaz a mandatory candidate for Persistent Violent Felony Offender Status, and allowed Judge McKeighan to sentence the defendant to the enhanced maximum sentence of 25 years to life.

“The People believe that Juan Diaz has earned the deplorable status of being one of the worst of the worst criminals in the State of New York and accordingly should be sentenced to the maximum sentence allowable under law… Maximum sentences were meant for the most violent and incorrigible defendants like Juan Diaz who has shown throughout his lifetime that he has the audacity to commit brutal and heinous acts against innocent and helpless victims without the modicum of hesitation.”

“In protecting our citizens, corrections officers have extremely difficult and dangerous jobs that sometimes people do not truly comprehend. Life sentences are reserved for those who commit vicious assaults like the one on the correction officer in this case. We are very pleased with Judge McKeighan’s sentence today.”