Jason Rich convicted of Scheming to Defraud and Failing to Pay Prevailing Wage and pays restitution of $350,000 to laborers for work done at public works projects and buildings 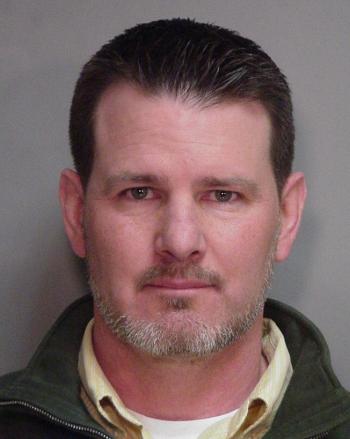 The defendant pleaded guilty on March 19, 2013 to the above counts in satisfaction of the remaining counts of the indictment. Mr. Rich was sentenced by the Court to five years probation, restitution of $350,269.15, to an Order of Debarment for five years from public work (this prevents him from applying for any public works projects), and 400 hours of community service on his felony convictions, and he was sentenced to 3 years probation on his misdemeanor convictions to run concurrently to his felony probation sentence.

The defendant’s crimes were committed when installing flooring under contract at 30 different schools, hospitals, Rensselaer County Jail and other public buildings around the state. He employed 16 workers from 2008 to 2010, and failed to pay his workers the required wages for this work. Rich kept the over $350,000 in wages for himself. Rich filed false certified payrolls with government agencies, including the New York State Department of Labor, falsified his daily job sheets and sent them to the Department of Labor in an attempt to cover up his crimes. In addition, he didn’t pay his workers any wages at all for the time they put in loading and unloading his trucks and traveling to and from these job sites.

Restitution for the unpaid prevailing wages is expected to be paid in full through the ability of the Department of Labor to freeze certain contract payments and direct that the public agencies pay over monies owed on contracts to the workers. The restitution for the unpaid shop time and travel time will be determined after an administrative hearing at the Department of Labor’s Industrial Board of Appeals.

The Department of Labor Public Work investigators were alerted to these crimes by one of Jason Rich’s workers and they conducted a more than two year investigation that resulted in these convictions. The defendant is now prohibited by law from bidding on or contracting with public agencies for five years.

Murphy said “I commend Commissioner Rivera and John Dormin for their efforts in marshaling hundreds of pieces of evidence and many witnesses over a two year period in numerous counties and at different work sites across New York State in order to bring Mr. Rich to justice. Full restitution for each laborer at the prevailing wage plus a felony conviction and community based supervision serves the interests of justice. This conviction will prevent contractors from committing crimes of this nature in the future at public works’ projects and encourage them to pay a fair wage. Restitution totaling over $350,000 will be paid in full and for that I know the workers are extremely grateful.”