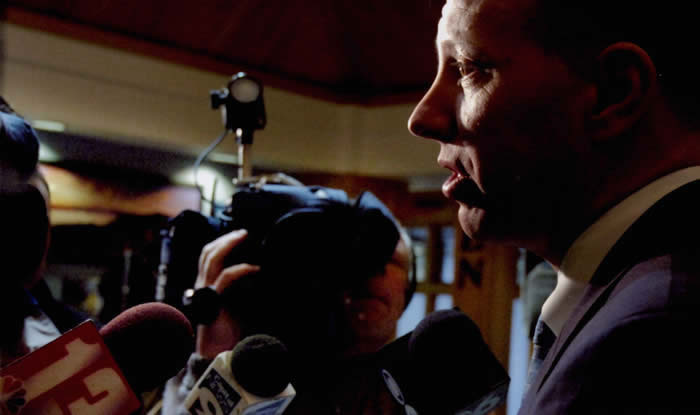 Slavery is a harsh reality for millions of people the world over who find themselves trapped in an exploitative and abusive system, bought and sold like objects, and treated with no dignity or human decency.

How extensive is slavery’s reach? Human rights groups estimate that anywhere between 12.3 million and 27 million people are enslaved in forced or bonded labor, child labor, sexual servitude, and involuntary servitude at any given time.

Slavery exists in a variety of permutations, but all forms of slavery share some common characteristics: slaves are forced to work; are owned or controlled by an “employer”; are dehumanized and treated as commodities; and are physically constrained and unable to move.

One type of slavery and exploitation that continues to proliferate at an alarming rate—and that has a particular relevance to women and girls—is sex trafficking/slavery.

In 2007, Soroptimist launched a project to create awareness about this heinous practice with a special event on Sunday December 2, 2007, the International Day for the Abolition of Slavery. In the United States, the program will launch on Friday, January 11, 2008, the first National Day of Human Trafficking Awareness. On both days, club members will place sex slavery awareness cards in visible locations throughout their communities—police stations, women’s centers, hospitals, etc.

If you suspect an incident of trafficking in the United States, call the National Human Trafficking Resource Center’s 24-hour toll-free hotline number at 888-3737-888. Callers can receive a number of services including crisis intervention, urgent and non-urgent referrals, tip reporting and comprehensive anti-trafficking resources.