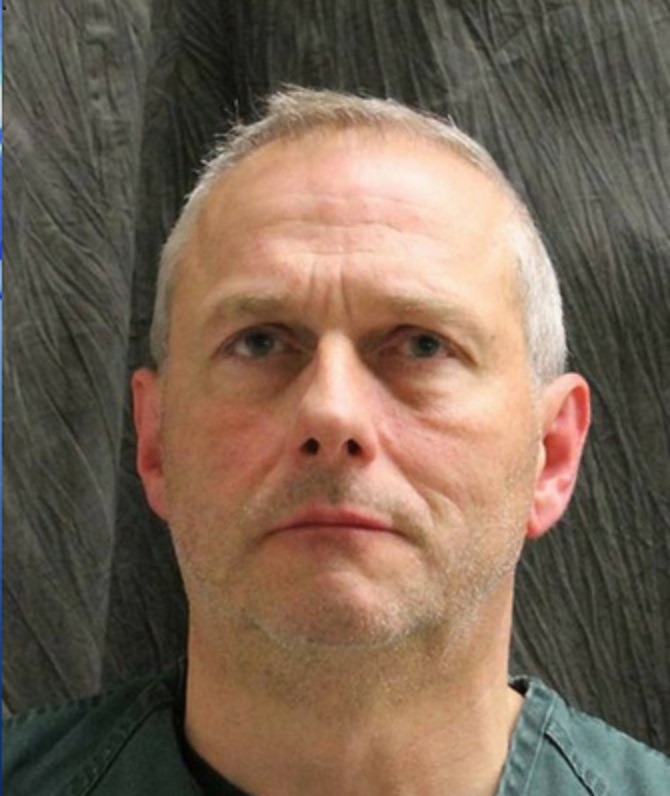 Christopher W. Jones, (dob 5-30-60), of Marie Street, Schenectady, NY was sentenced today to an indeterminate term of incarceration of one to three years State Prison by Saratoga County Court Judge James A. Murphy, III for Vehicular Assault in the Second Degree, in violation of Penal Law Section 120.03 (1), a class “E” felony.  Defendant Jones previously pled guilty to the felony on February 5, 2018 regarding an incident that occurred in the Town of Clifton Park on June 3, 2017.  Jones was driving out of the parking lot of the Ravenswood Pub in Clifton Park when he struck two people with his vehicle, Stephanie Van Auken, and another man who were attempting to prevent Jones from driving away from the Pub while he was intoxicated.  Defendant Jones fled the scene after hitting the victims and returned to his home in Schenectady.  A short time later, police located the defendant at his home and arrested him for Driving While Intoxicated and Leaving the Scene of a Personal Injury Incident. The New York State Police investigation ultimately resulted in the defendant later also being charged with Vehicular Assault in the Second Degree.  It was determined that the victim, Ms. Van Auken, sustained serious injuries in the crash.  Following a stay at Albany Medical Center, the victim was transferred to Seton Health at Schuyler Ridge. After a significant period of rehabilitation, the victim returned home but is still recovering.

District Attorney Karen A. Heggen noted that this prison sentence holds Defendant Jones accountable for his criminal conduct last June.  DA Heggen said “The Defendant’s choice to drive drunk from the Ravenswood Pub set in motion a series of events that cannot be changed.  The victim, a previously healthy, vibrant woman who attempted to stop the Defendant from harming others, was herself injured by the Defendant’s decision to drink and drive.  She sustained serious physical injuries that have a lasting impact on her life.  Her rehabilitation efforts demonstrate her inner strength and resilience.  We trust this sentence provides her some measure of justice for the irreparable harm caused by the defendant’s conduct”.

The case was investigated by the New York State Police from the Clifton Park Barracks and prosecuted by Assistant District Attorney Patrick J. Campion.  Defendant Jones was also sentenced to a mandatory license revocation and Court fees along with an order or restitution payable to the victim for unreimbursed medical expenses.