Daniel Stack, pleads to Vehicular Assault and driving drunk and “high” for injuring driver of another vehicle and receives sentence of 1-3 years in state prison 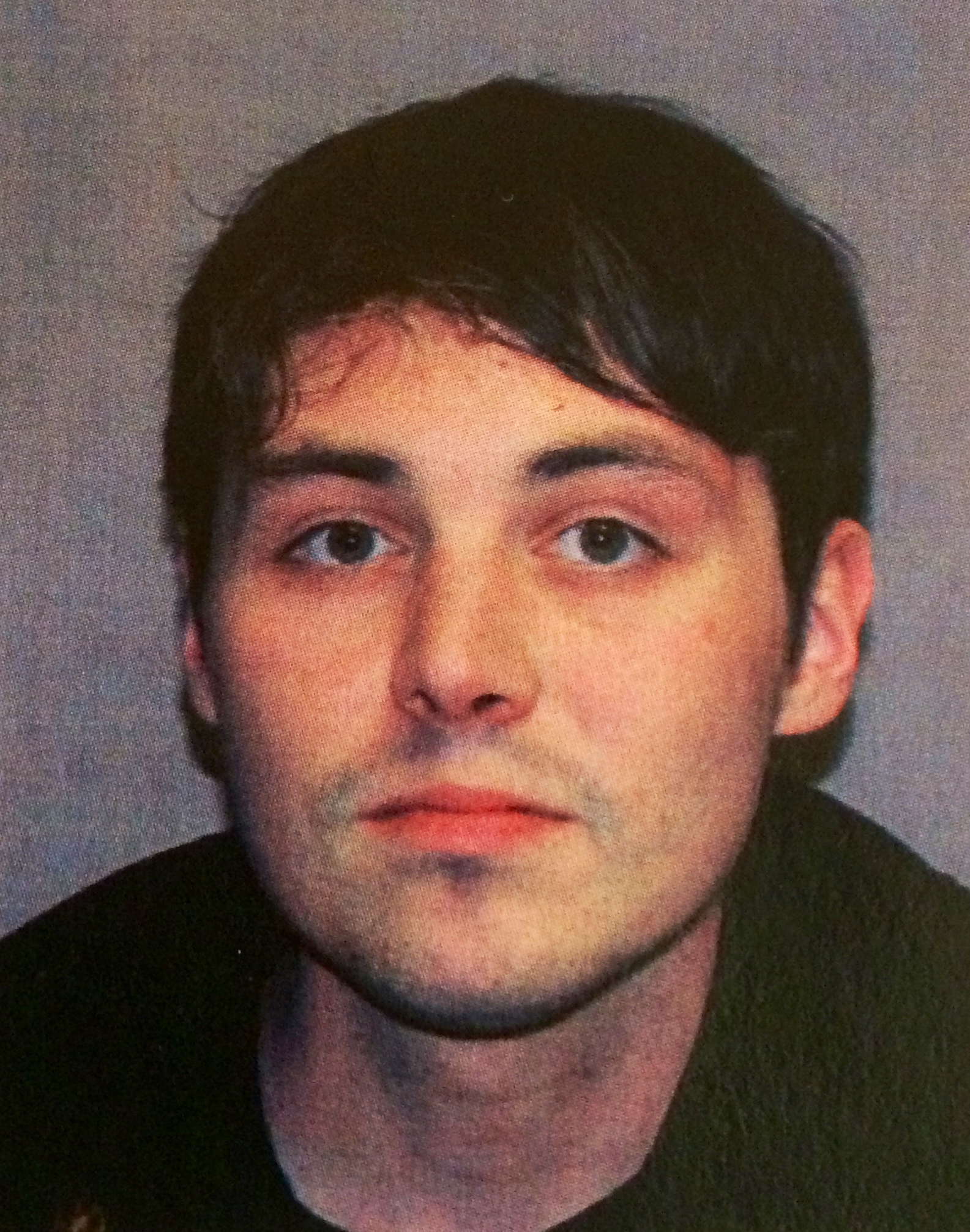 Saratoga County District Attorney James A. Murphy, III announced today that Daniel C. Stack (DOB 12-30-87) of Jefferson Street, Saratoga Springs NY, was sentenced today to 1-3 years in state prison by the Honorable Jerry J. Scarano, Saratoga County Court Judge, for his plea of guilty to the crime of Vehicular Assault in the Second Degree, an E Felony, in violation of Penal Law Section 120.03 (1). In addition, the defendant was ordered to install an ignition interlock device for a period of 3 years, which begins at the time he is released from prison. The defendant also pled guilty to Driving While Intoxicated, a misdemeanor, in violation of Vehicle and Traffic Law Section 1192(3) and was ordered to pay restitution to the victim as part of the plea and sentence agreement.

The plea and sentence stems from an incident which occurred on August 22, 2013, in the Town of Clifton Park, on State Route 146, where the defendant’s vehicle crossed over double yellow solid lines into the oncoming lane and crashed head on with another vehicle thereby resulted in serious injury to the victim, the driver of the other vehicle. Stack was operating his motor vehicle westbound on State Route 146 when he failed stay in his lane, entered the eastbound lane causing a violent, head on, collision with the victim’s vehicle in the eastbound lane of State Route 146. The State Police conducted the investigation and ultimately determined that Stack was operating at the time while intoxicated by alcohol and impaired by marihuana at the time of the crash and made the arrest. A blood sample was obtained to determine his blood alcohol content which registered .10% after the crash. Delta-9-tetrahydrocannabinol, the active impairing compound found in marihuana was also confirmed present in his blood.

The driver of the vehicle hit by Stack was seriously injured. The physical impact of the crime on the victim included a dozen or so fractures including a splenic laceration, multiple facial fractures, back fractures, multiple bilateral rib fractures, a leg fracture and posterior vitreous detachment in both eyes. Although the victim has made a recovery from most of the physical injuries he is still facing the threat of permanent loss of vision stemming from his eye injuries should his eyes incur retinal detachment and tear, as well as, the continued emotional and financial impact from the crash.

DA Murphy said ” Although the defendant had no prior convictions of any kind and this is a first offense, we insisted on a state prison sentence due to the severity of the victim’s injuries. It is a miracle that anyone survived this horrific crash.”

Assistant District Attorney Patrick Campion handled the prosecution and commented,
“It is troubling to think that at noon in the middle of a beautiful summer day the roads are filled with drivers drunk and high, like the defendant was, when he crossed into the oncoming lane and caused so much damage to so many lives including his own.”