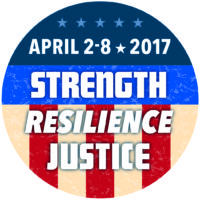 The attendees heard from Lisa Savard, mother of Joelle DuMoulin, who was a victim killed during a road race in Corinth 15 years ago.  Ms. Savard talked about her journey as a victim of crime and related how the 2017 National Crime Victims’ Rights Week theme of “Strength  Resilience  Justice” resonated with her.

The Vigil concluded with a candlelight ceremony providing friends and family members the opportunity to remember victims of crime. 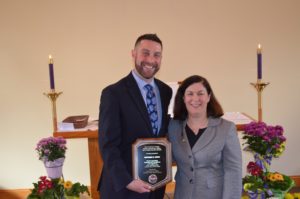 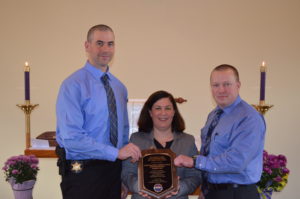