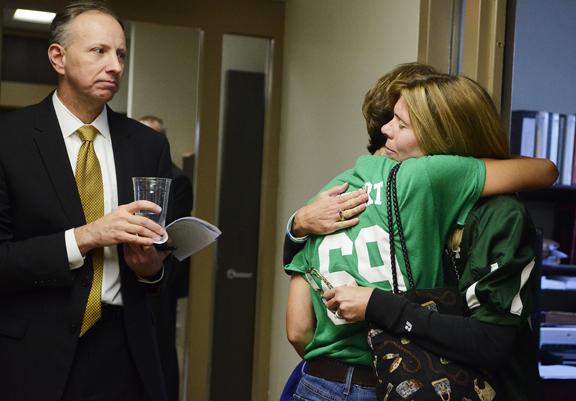 These phots from the Times Union, The Daily Gazette and The Saratogian captured some of those moments that defined this case. Assistant District Attorney Jim Davis and Patrick Campion were assigned to the prosecution and studied the case for nearly 10 months. NYSP continued the investigation far beyond just the charging decision. The defendant ultimately pleaded guilty to every count in the indictment, 58 charges, 53 of which were felonies. A sentence agreement was struck between the judge and the defense attorney which the DA’s Office was not a party to. Drue will be spending many years in prison.