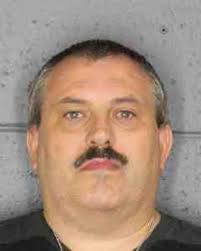 The charges in the indictment stem from defendant’s conduct in the Town of Corinth, Saratoga County during the time period of June 2009 through June 2015.  The case was investigated by the Saratoga County Sheriff’s Office.

The case was prosecuted by Assistant District Attorneys Michele Schettino and Alan Poremba.  ADA Schettino called twenty witnesses, including the two victims, who bravely faced the defendant in court to testify.