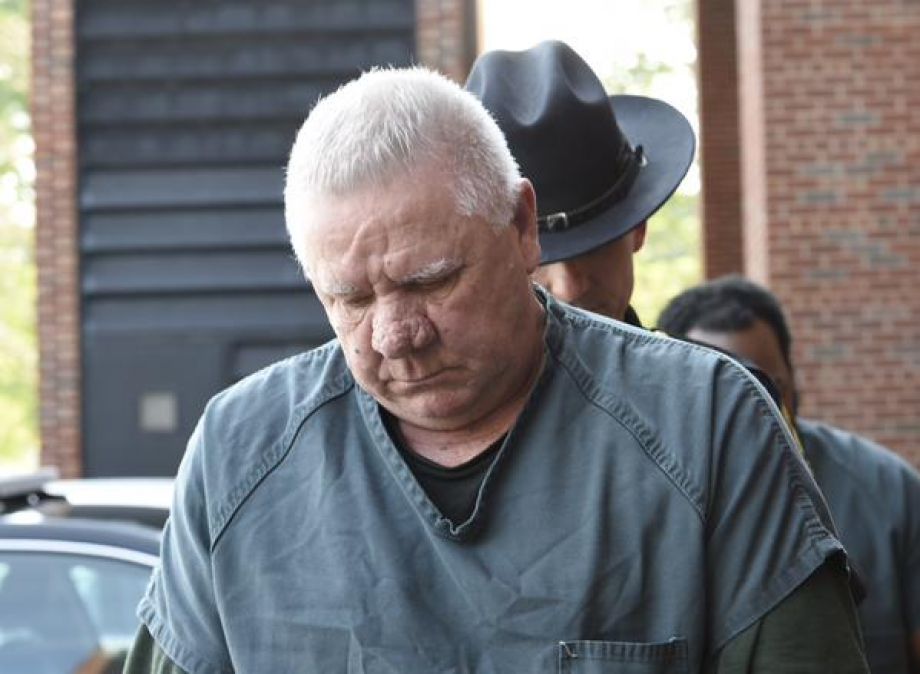 Saratoga County District Attorney Karen A. Heggen announced today that Acting Saratoga County Court Judge Matthew J. Sypniewski sentenced Charles L. Wilkinson (DOB: 2-21-46) of 9 Meadow Rue Place, Malta, N.Y. to 15 years in State Prison to be followed by 5 years of Post Release Supervision after he pled guilty to Manslaughter in the First Degree in violation of Section 125.20 (2) of the Penal Law as Class B Violent Felony.

Two months ago Wilkinson admitted to the Court that he had intentionally caused the death of his wife, Kathleen, while under the influence of an “extreme emotional disturbance”.  This killing took place sometime prior to June 1, 2014 at the couple’s home in the Town of Malta. The defendant admitted he strangled his wife Kathleen in their kitchen. He dragged her body into the bedroom and then proceeded to stay in the residence with her body for at least three (3) days. After family members called the Police for a welfare check, the Police discovered a confused and unkempt defendant and, after inquiring about his wife, the police discovered Kathleen’s dead body.

The police investigation revealed that Mr. and Mrs. Wilkinson had a troubled relationship for many years prior to the incident and doctor evaluations also revealed that the defendant suffered from a mental disorder.

DA Heggen said “This is very tragic case. A family is destroyed -a wife lost to a violent death at the hands of her husband and their two children left without their parents. It is highly likely, given his age, that the defendant will spend the remainder of his life behind bars for this heinous crime.”

The Wilkinson’s two children chose to absent themselves from the courtroom at sentencing citing the plea and the ultimate sentence are just too painful. This case demonstrates a sad family story that ended in tragedy for all.

DA Heggen commended the work of the Saratoga County Sheriff’s Department and New York State Police- Malta who collaborated to investigate the death and collect evidence and process the scene. The defendant never denied he killed his wife.