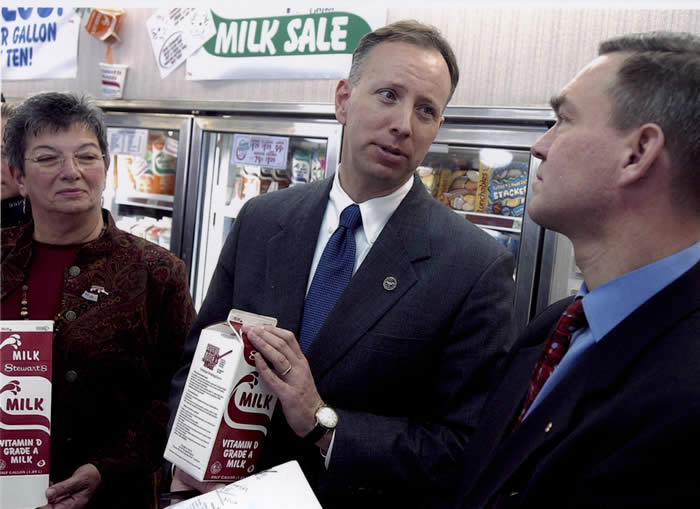 Parent’s who Host Lost the Most is an anti underage drinking initiative with a goal toward  educating parents and teens of the danger of underage drinking.  In particular, parents who host underage parties need to know that providing alcohol to someone less than 21 is a crime, punishable by up to a year in jail.  Further, as well intended as a parent may be regarding underage drinking, parties often get out of hand in today’s world of instant messaging, email, and cell phones.  Stewart’s Shops collaborated with the DA’s office to educate the public about the dangers of underage drinking by printing valuable information on the side of milk cartons they sell at their more than 350 stores through New York and Vermont.