Second “meth” cook sentenced to 4 years in prison for possession 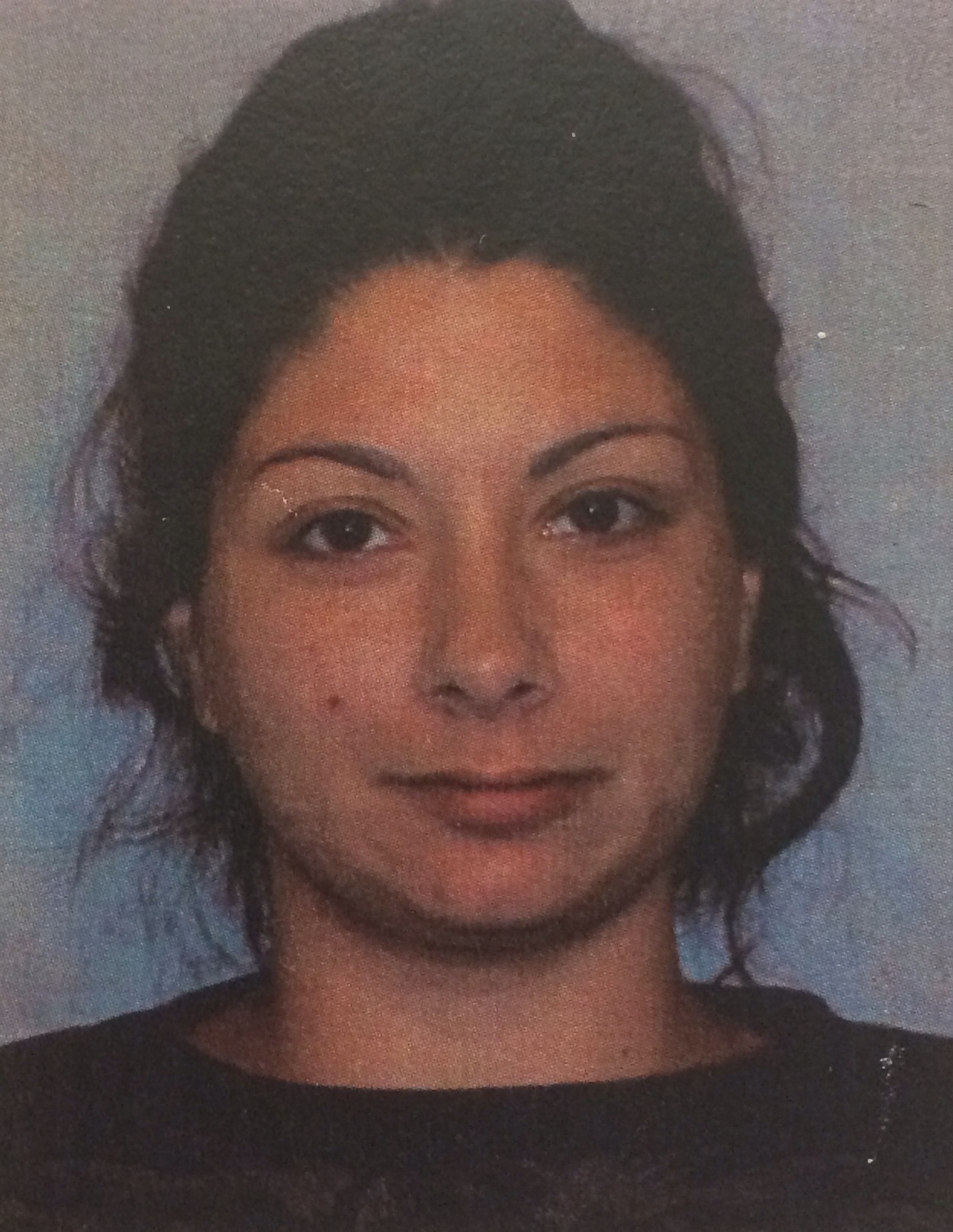 South sentenced to 4 years in prison for possession of “meth”

Saratoga County District Attorney James A. Murphy, III announced today that Marlinea G. South (8-23-79) 16 Plank Road, Lot 2, North Creek Mobile Village, Greenfield, NY  12833 (mug shot attached)was sentenced to 4 years imprisonment and 5 years of post release supervision that will run concurrently with a 1 to 3 year term of imprisonment after having pleaded guilty on January 27 to the respective crimes of Attempted Criminal Possession of a Controlled Substance in the Second Degree, a class “A-II” Felony, in violation of Penal Law sections 110 and 220.18 (2) and Criminal Possession of a Weapon in the Third Degree, a class “D” felony,  in violation of Penal Law Section 265.02(1).  This plea and sentence stem from an incident that occurred on October 6, 2013 in the Town of Greenfield wherein she and Megan Howell (5/3/85) were found in possession of methamphetamine as well as materials that are typically used to manufacture “meth”.  South, who did not possess a New York State Pistol Permit and who was previously convicted of a crime, was also found to be in possession of a Hi point 9 mm luger pistol.

The materials and “meth” were discovered in the mobile home she was living in at the time, based on a tipprovided to New York State Police Wilton, CNET (Community Narcotics Enforcement Team) and CCERT (Contaminated Crime Scene Emergency Response Team) officers.  Law enforcement members responded with a search warrant, entered the mobile home and immediately discovered the controlled substances and the manufacturing material.  They took the occupants into custody and gathered evidence from the crime scene.  In addition, CCERT secured the scene as the “cooking” of meth is dangerous as the substances are highly volatile.  They removed all volatile and toxic materials from the scene. One occupant was less than one year old and another was fifteen years old.  CPS was notified and took appropriate action regarding the children.  The Hi point 9 mm luger pistol and 32 rounds of ammunition were found in South’s bedroom.

Megan A. Howell entered a plea of guilty to Criminal Possession of a Controlled Substance in the Third Degree, a class “B” felony, on January 17, 2014, and was sentenced to a term of 4 years imprisonment and 2 years of post release supervision when she is sentenced on March 14, 2014.

DA Murphy said “Meth is a very dangerous and highly addictive drug.  It is reassuring that the New York State Police had resources to rapidly respond to a highly toxic and volatile crime scene in the middle of a dense neighborhood .  The taxpayers are the ones who ultimately pay as the crime scene cleanup costs tens of thousands of dollars in order to remove the toxic waste, clean up and dispose of it, sanitize the scene and install the necessary precautions to protect the neighbors and the public from residual harm.”