Sam “The Bugler” Grossman admits to Driving While Ability Impaired 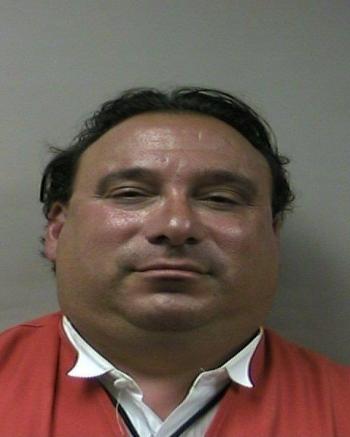 Saratoga County District Attorney James A. Murphy III announced today the conviction of Samuel “the Bugler” Grossman to the charge of Driving While Ability Impaired in violation of Section 1192 (1) of the Vehicle and Traffic Law as well as 1201 (a) of the Vehicle and Traffic Law in Saratoga Springs City Court this morning. In addition, he was ordered to undergo an alcohol evaluation and comply with follow up treatment for alcohol abuse as part of the court ordered disposition. Mr. Grossman’s license was suspended for 6 months and he will be required to attend the Department of Motor Vehicle “Drinker Driver Program” as well as attend a Victim Impact Panel where he will meet and hear from families whose lives have been shattered by drunk driving crashes and fatalities. In addition, he has been ordered to pay $555 in fines and surcharges.
Mr. Grossman had no prior record. This incident stemmed from his speeding which resulted in the Saratoga Springs Police Department pulling his vehicle over. His blood alcohol content (BAC) is a .15% and is part of the court record.
District Attorney Murphy said “While Sam the Bugler is a well known figure in racing circles, this conviction shows that the law is applied equally to everyone no matter who you are. Allowing Mr. Grossman to take some time to deal with his alcohol issue is important for his health. Suspending his license and placing restrictions on his ability to drive for 6 months is fair and serves the interests of justice. Mr. Grossman has no prior record and was not involved in a crash. The DWAI conviction is permanently part of his record and he has been held responsible for his conduct.”