MICHAEL NORTON INDICTED FOR MURDER IN THE SECOND DEGREE 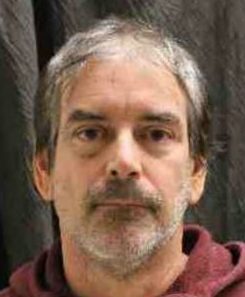 Due to the fact that an Indictment was handed up this morning, the preliminary hearing scheduled in this case in Hadley Town Court for 10:00 a.m. is cancelled.