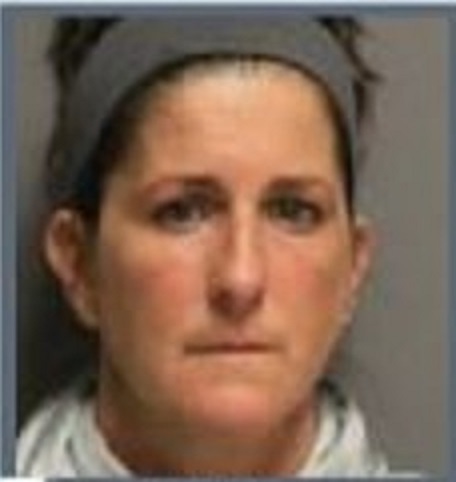 The theft was reported to the New York State Police in Clifton Park, who worked with an auditor to uncover and trace the theft back to Hatalsky.  District Attorney Heggen noted that “the defendant today admitted to Saratoga County Court Judge James A. Murphy, III, that she stole $ 500,000.00 from her employer over the course of four and a half years.  She used her position to cover-up her misuse of the company credit cards by falsifying the business records she was responsible for creating and maintaining. Her false entries made it appear the purchases were legitimate business expenses, while in fact she used the credit cards to purchase personal items for herself and her family, as well as financing vacations and meals at numerous restaurants.  Today she acknowledged she is responsible for these crimes and has agreed to pay restitution in the full amount to the victim, her former employer.”

Sentencing is scheduled for September 6, 2017 at 9:30 am.   At that time, it is expected that she will be sentenced to a state prison term of incarceration.