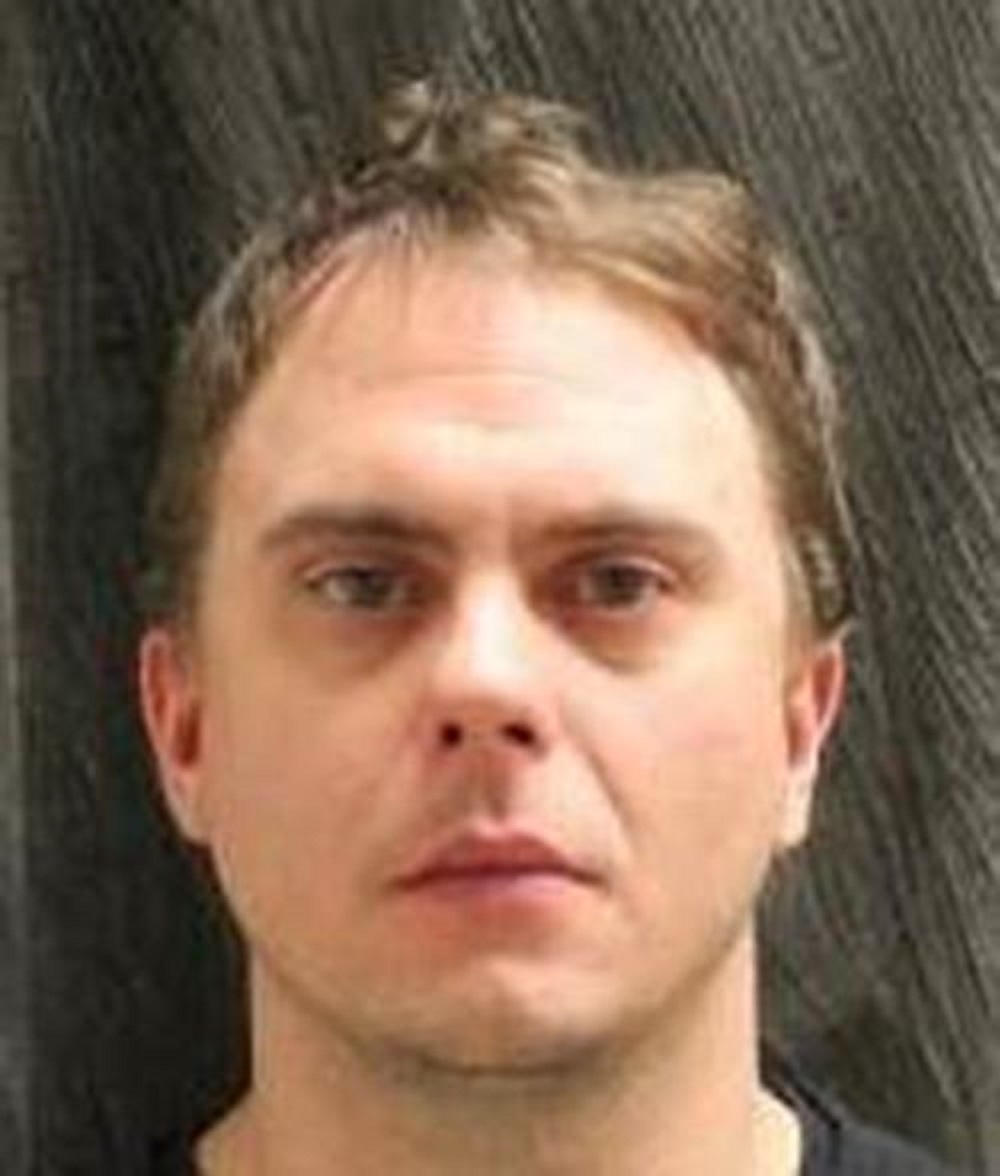 This sentence followed the defendant’s plea on February 27, 2018 on the eve of trial to two Class “E” Felonies of Aggravated Family Offense and Criminal Contempt in the First Degree, in violation New York State Penal Law Sections 240.75(1) and 215.51(b)(v).

Judge Murphy cited the defendant’s extensive criminal record and long history of domestic violence against the victim as key factors for the imposed sentence, noting Storm’s “manipulative and incessant” actions revealed him to be the “classic” domestic violence defendant and a “danger” to the safety of the victim and her children. Judge Murphy further reprimanded Storm for the defendant’s attempts to minimize his own actions and blame others—including the New York State Legislature—for why the imposed sentence was unfair.

DA Heggen stated, “This case highlights the particular dangers inherent in domestic violence cases. Perpetrators of domestic violence crimes can be especially cunning, committing crimes behind closed doors and then using a victim’s fear of future violence, hopefulness that the abuser can change, and desire to keep to the family together as a means to escape responsibility. My office is dedicated to holding perpetrators of family violence accountable—and a result like this could not have been achieved without ADA Victoria Ruglis having been thoroughly prepared for trial.”

Storm previously admitted in Court on February 27th that he intentionally violated an Order of Protection by “subjecting or attempting to subject the protected party to physical contact with the intent to harass, annoy, threaten or alarm the victim.” Storm admitted that he then intentionally disobeyed the Court’s Order of Protection by contacting the victim from jail and had a previous conviction for Criminal Contempt in the Second Degree.

In Saratoga County, free and confidential services are available to victims of domestic violence through organizations such as Wellspring in Saratoga Springs, as well as the Domestic Violence Advocacy Program in Mechanicville.