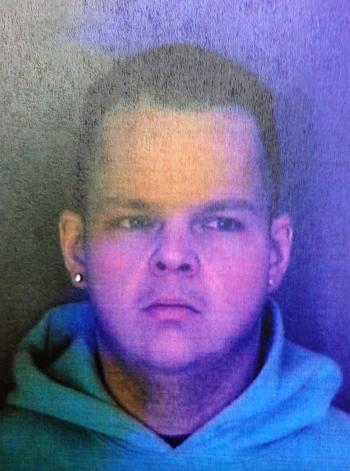 The conviction arose out of a car crash involving serious physical injury that occurred on Middleline Road., in the Town of Milton, back on December 9, 2012. Davenport was heading northbound when he crossed over the center line on Middleline Road and crashed head on into another vehicle in the southbound lane of travel causing serious physical injury to the driver in the vehicle he hit. The Saratoga County Sheriff’s Department responded to the crash scene and the victim was transported to Albany Medical Center for her injuries. Davenport was later determined to be operating his motor vehicle with a blood alcohol content of 0.18% – over twice the legal limit of intoxication.

The victim of the crash broke her back and while improving continues rehabilitation to deal with the long-term consequences of her injury.

District Attorney James A. Murphy, III said “The innocent victim broke her back and has a long road of substantial therapy and healing still ahead of her. She will never fully recover. While the defendant was on his way home from a night of partying and drinking, she was on her way to work at 5:00 am. It’s so unfair that such a hardworking, bright young woman has to suffer because of his criminal conduct. A state prison sentence is the only appropriate sentence and we will ask the judge for four years in prison when he is sentenced on June 28th.”

Sentencing is scheduled for June 28, 2013 at 1:15 pm. The defendant is expected to be sentenced to a state prison term of 1 1/3 to 4 years in prison, and in addition, be required to install an ignition interlock device in any vehicle he drives upon his release for 3 additional years. His license is expected to be revoked at the time of his sentencing.