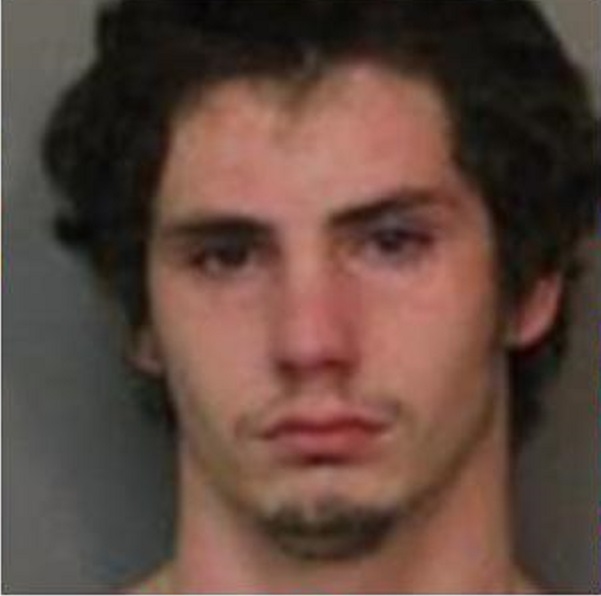 Christopher R. Miranda admitted today in Court that his actions while driving on Bluebird Road in the Town of Moreau on August 31, 2017 recklessly caused the death of his 16-year-old passenger.  Miranda also admitted to seriously injuring another passenger, a 14 year old, who was also in the vehicle at the time of the crash.

Miranda was driving a 2007 Chevy Malibu on Bluebird Road in the Town of Moreau in an intoxicated condition, at a speed of 104 mph while he also intentionally oversteered the vehicle so that the vehicle would “drift” across the road.  As a result, Miranda lost control of the vehicle and ultimately crashed off the roadway.

DA Heggen said “Miranda’s choice to get behind the wheel of a motor vehicle in an intoxicated condition and then to operate it so recklessly showed a clear wanton disregard for the safety of others in his car and on the roadway.  Unfortunately, one of his passengers lost his life and paid the ultimate price for that conduct.”

Miranda will be sentenced for his conviction of Manslaughter in the Second Degree to an indeterminate term of incarceration in State Prison of 5-15 years. The defendant will also be sentenced to a concurrent term of incarceration of 2-6 years for his plea of guilty to Vehicular Assault in the First Degree.  The defendant will also be subject to a mandatory driver’s license revocation.