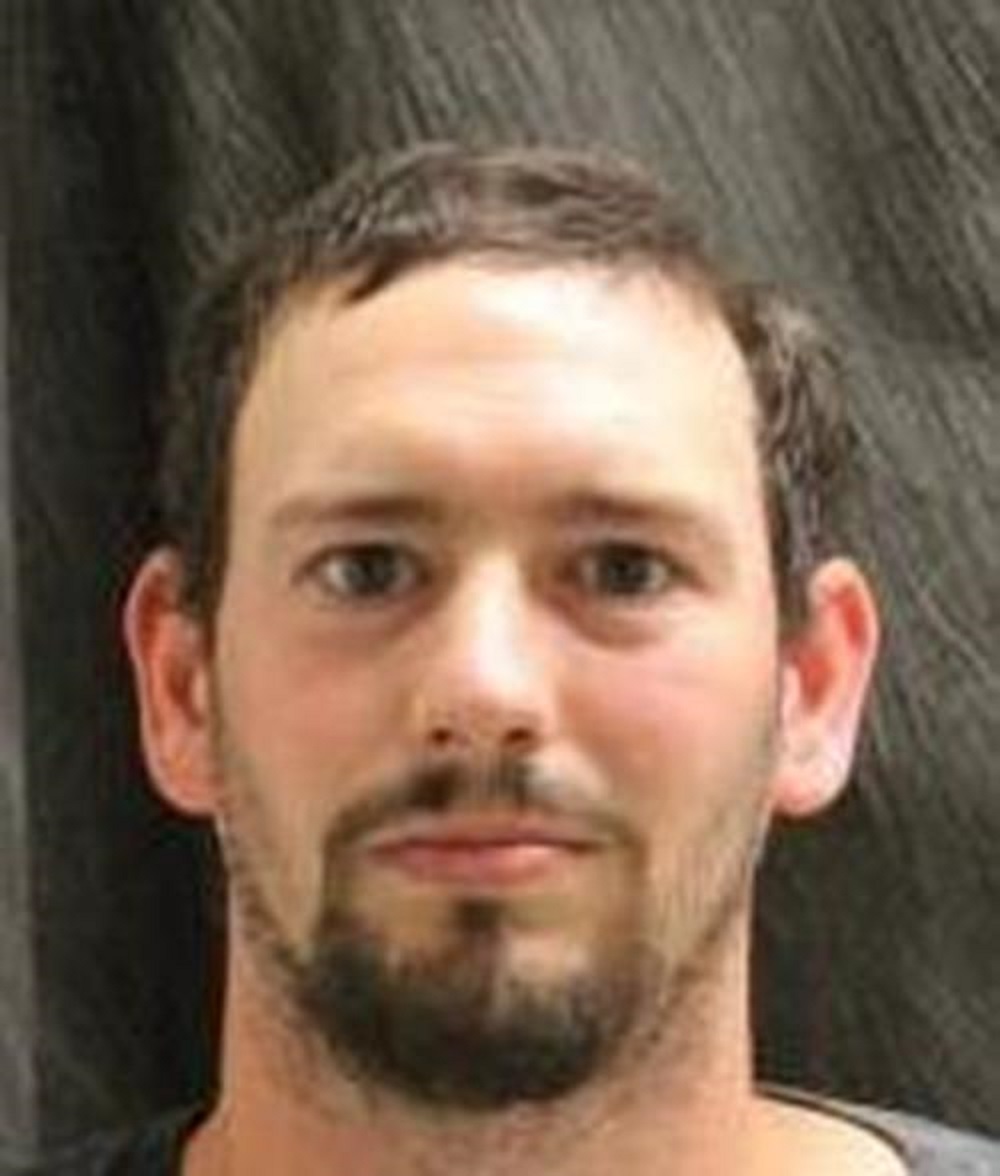 Rowe, a Level 3 Sex Offender, admitted today in Court that he failed to properly register with the Saratoga County Sheriff’s Office his new address as required by the statute.  DA Heggen stated, “Defendant Rowe is a Level 3 Sex Offender who failed to register his address and other required information with law enforcement.  A Level 3 designation indicates that a court has determined he is among those most likely to re-offend.  In this case, my office was not willing to plea bargain the charge.  It is important that sex offenders are held accountable when they do not register as required by law.  This conviction insures that there is a consequence to the defendant’s failure to register”.

Rowe was sentenced this morning to the equivalent of a year in the Saratoga County Jail.