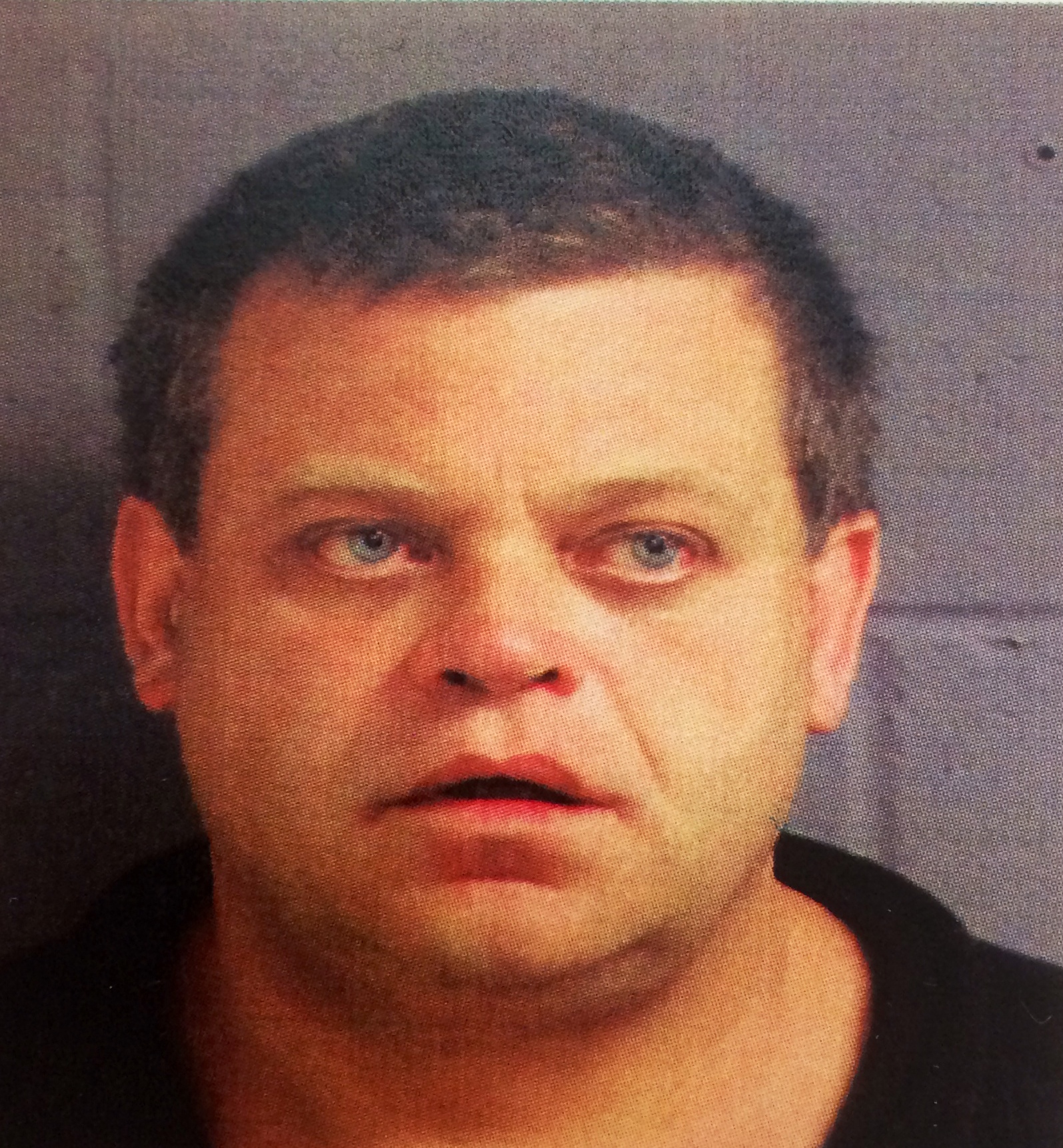 Saratoga County District Attorney James A. Murphy, III announced today that Christopher M. Vanguilder , 47, of 1617 Route 9, Lot 7, Moreau, was convicted of all six counts in the indictment after a trial that commenced on March 31 in Saratoga County Court before Judge Jerry J. Scarano.   Specifically, defendant was convicted of two counts of B Felony Criminal Sale of a Narcotic Drug, two counts of B Felony Possession with Intent to Sell, and 2 counts of Criminal Possession of a Controlled Substance Misdemeanors.  The charges stemmed from a sting operation conducted by the Saratoga County Sheriff’s Drug Unit on April 26, 2013.  Vanguilder had a previous Felony conviction from 2004 for Possession with Intent to Sell a Controlled substance in 2004.

The Sheriff’s Department Drug Unit learned through sources and investigation that Vanguilder was cooperating with and harboring drug dealers from New York City, essentially allowing them to open up shop in his home for local distribution.  Through the trial, testimony was offered that the defendant would facilitate the deals with his contacts locally.  The defendant attempted to use the “agency” defense claiming he was merely an agent of the buyer which the jury rejected as self-serving and a figment of the defendant’s imagination.

DA Murphy stated that “Vanguilder is a guy who had a lot of friends in and around northern Saratoga County and the Glens Falls area who were seeking crack cocaine.  He would coordinate to have New York City Dealers come to his home and provide them with a safe haven so they could sell their product at a large markup.  Downstate drug dealers obviously are looking to get their product out, but sometimes they struggle to find that “local connection” to sell the drugs at local markup.  Vanguilder provided that key connection.  This verdict brings to light this practice of the “downstate-upstate” supply link, and how important it is to identify those local “smaller” dealers who are allowing the bigger ones to essentially open up a store.”

The sting operation also netted one of the drug dealers, Sadie A. Willis, 25, of 333 Martense St., Brooklyn, and she is currently serving a state prison term at Albion Correctional Facility in Orleans County.  Mr. Murphy also praised the work of the Saratoga County Sheriff Michael Zurlo and his officers, including  Sgt. Keith Clinton and Inv. Herb Hall for their detailed and thorough investigation.  Murphy also credited the efforts of Assistant District Attorneys Jesse Ashdown and Kristin Foust, who tried the case.

In this case, defendant had interposed a defense that he had a crack habit  and therefore should not be held responsible for his “role” in selling the crack.  The defense had elicited testimony from the informant  that nobody would ever let Vanguilder sell drugs.  ADA Ashdown responded that “whatever furthers the business, they will do, and even the “hamburgler” managed to get a mascot job at McDonald’s. They needed Vanguilder’s house to sell drugs out of and he was willing to give it, and handled all the money transactions that came in.”

Vanguilder’s sentencing is scheduled for May 30 at 1:30 pm, where he faces up to 12 years in prison.