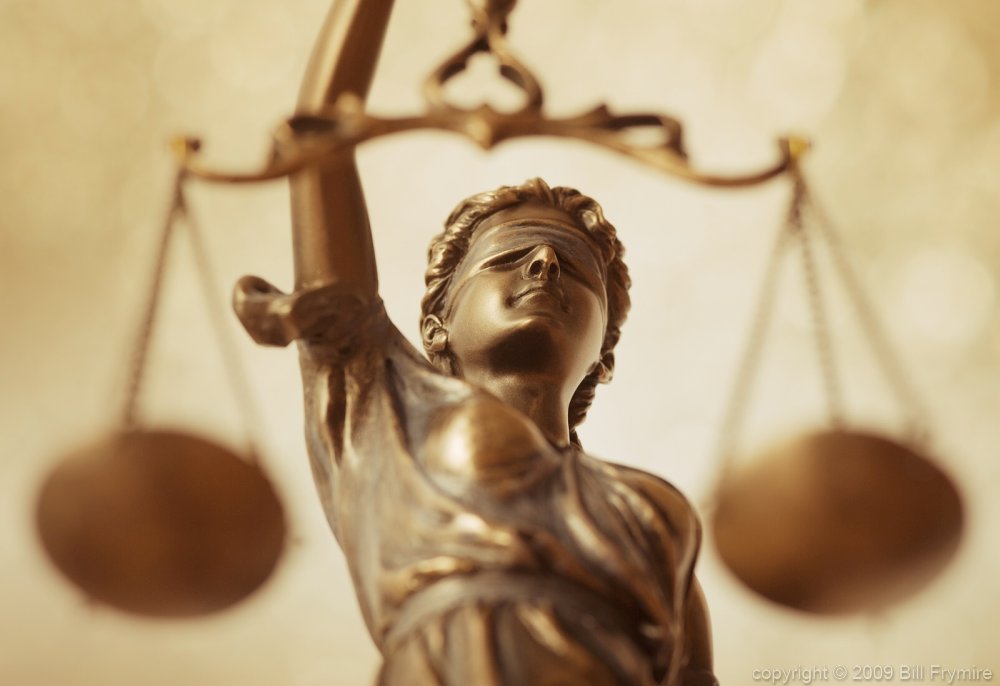 Saratoga County District Attorney James A. Murphy, III announced today that Judge Jerry J. Scarano rendered a verdict of GUILTY in the case of People v. Eric J.Simmons, DOB 6-12-62 of 11 Glowegee Drive, Ballston Spa, NY after a 6 day bench trial on all 5 counts of the indictment which include:

The allegations stem from the early morning hours of September 5, 2011 where the female victim was giving the defendant, a male acquaintance, a ride home during a rain storm. Defendant directed her to an isolated location in a wooded area, where she stopped her vehicle. It was at that time that defendant pretended to shake her hand to thank her for the ride, but instead suddenly and violently grabbed the victim from the vehicle and slammed her to the ground. He then began to violently physically and sexually assault the victim as she lay on the rain soaked and muddy ground. As he physically overpowered the victim, he forced his penis into her mouth, and then continued to sexually assault her by ripping up her shirt and placing his hands and face into her chest. He then tore off her belt, breaking it into two pieces, and tried to removed her soaking wet jeans. It was during this struggle that the victim was able to break free of his grip, run back to her vehicle and speed away to a friend’s house. Fortunately, the victim was able to describe the location with particularity, and law enforcement was able to located the scene and recover physical evidence from the assault. Found at that location were a number of items that belonged to the victim, specifically, her bracelet and watch, both of which had broken off her wrist during the struggle, her broken belt which defendant had ripped from her pants, and a key which had been in her pocket.

The Sheriff’s Department attempted to locate the defendant at his last known address and various places he was known to frequent without success. Defendant had fled the state immediately following these events described above. Ultimately in 2013, the defendant was located in Tennessee, arrested as a Fugitive From Justice and extradited to New York State as a result of a Grand Jury Indictment.

While the defendant has no prior felony convictions, he does have a misdemeanor history including DWI and domestic violence crimes.

One of the most compelling pieces of evidence, besides the victim’s testimony, was the presence of DNA evidence which confirmed sexual contact between the victim and the defendant.

After the summations by the defense and prosecution, Judge Scarano directed that the evidence be given to him for review and recessed to his Chambers for deliberation.
The Judge ultimately returned the verdict of guilty on all counts of the indictment.

DA Murphy said “ADA Michele Schettino ensured that this sexual assault victim had her day in court and made it abundantly clear to the Judge that this was a purposeful, violent attack. The prosecutor, through the testimony conveyed perfectly the fear and horror felt by the victim as she faced the brute force of the defendant attacking her. I believe the DNA evidence sealed the defendant’s fate . I applaud the victim for her courage in taking the stand and confronting this violent predator years after the attack. ”

ADA Michele Schettino thanked the men and women of the Saratoga County Sheriff’s Department as well as Assistant DA Alan Poremba who assisted in the prosecution of the case for their work investigating the matter in 2011 and in continuing to persistently look for the absconding defendant to bring him to justice.

Sentencing is August 26, 2014 at 1:30 pm. The defendant faces anywhere between 5 to 25 years in whole or half years plus 10 years of post-release supervision.