John L. Zippo sentenced to 9 years for Robbery and 5 years on Jail Assault 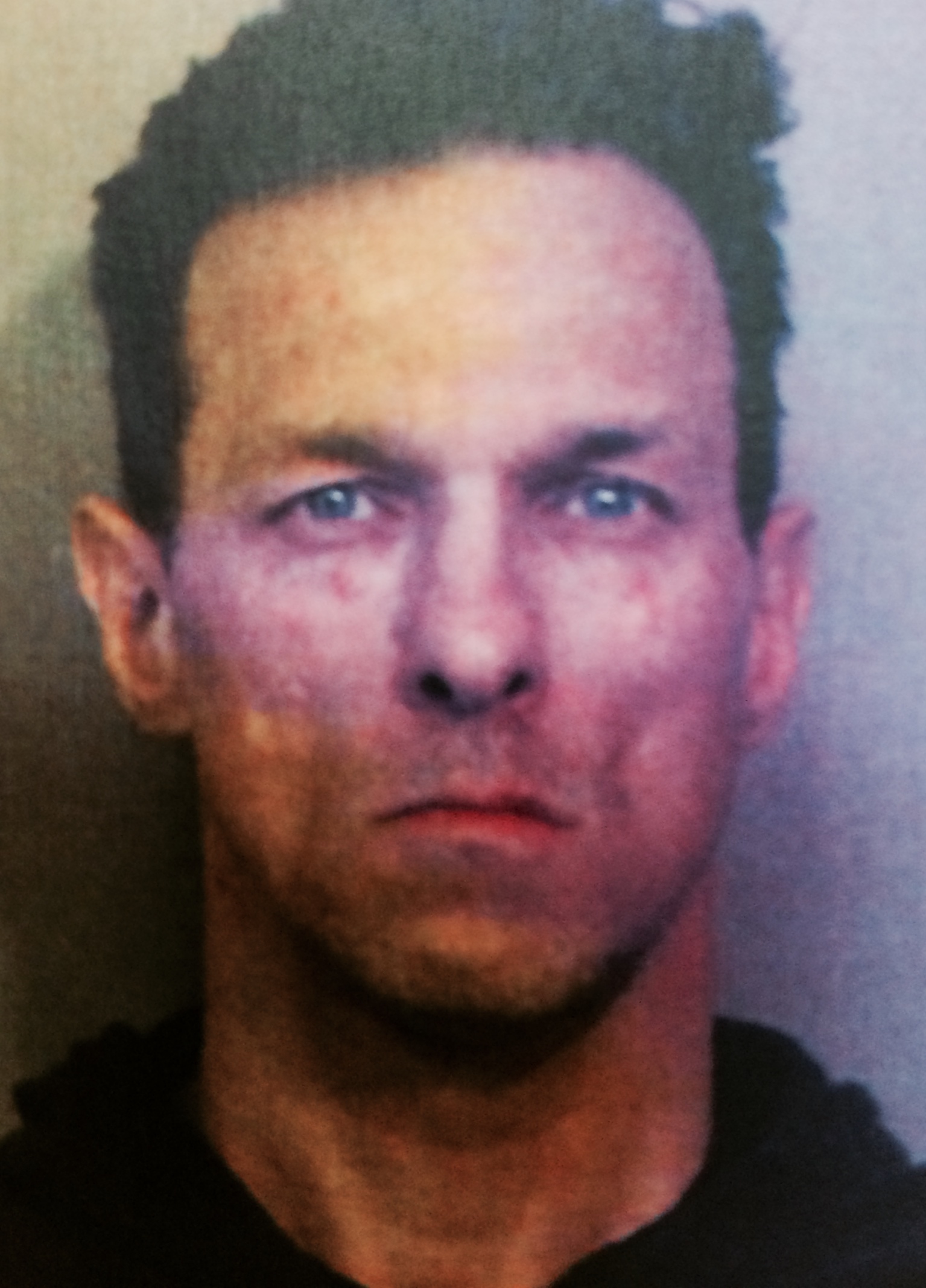 John L. Zippo sentenced to 9 years for Robbery and

Saratoga County District Attorney James A. Murphy, III announced today that JOHN L. ZIPPO (3-2-69), formerly of Saratoga Springs, was sentenced to 9 years in State Prison before the Honorable Jerry J. Scarano, on his conviction to Attempted Robbery in the First Degree, in violation of Penal Law Sections 110.00 and 165.15, a class  “C” Violent Felony.  Zippo was also sentenced to 5 years in State Prison on an unrelated Assault in the Second Degree charge, which occurred in June 2013, while the defendant was jailed on the Robbery charge.

On April 5, 2013, Zippo arranged to sell used electronics to an acquaintance in the parking lot of the McDonald’s Restaurant located off Exit 15 in the Town of Wilton. Instead, Zippo held a small knife to the throat of the acquaintance’s girlfriend and stole more than $500 in cash, as well as the victim’s cell phone. A partial license plate match was generated and Zippo was located by the New York State Police within hours. Zippo was found in possession of the victim’s cell phone, as well as 2 knives.

On June 12, 2013, while incarcerated at the Saratoga County Correctional Facility on the Robbery charge, Zippo struck another inmate in an unprovoked attack, causing a broken nose. The Saratoga County Sheriff’s Office charged him with Assault in the Second Degree.

District Attorney James A. Murphy, III stated, “I am pleased with the sentence imposed by Judge Scarano, as it takes a violent individual off the street.”

Zippo blamed his addiction to heroin for his commission of the robbery, but it should be noted that this was not his first involvement with the criminal justice system, as he was on parole when he committed the robbery in April 2013 and has been convicted of 5 previous felonies, dating back to 1989.

Murphy continued, “I commend the work the New York State Police, led by Senior Investigator John Brooks and Investigator Eric Seier on the Robbery case, as they captured the perpetrator within hours of the robbery, as well as the Saratoga County Sheriff’s Office, who presented a thorough case on the jail assault.”

Assistant District Attorney Daniel J. Kopach prosecuted the case on behalf of the People. The defendant was also sentenced to a period of 5 years Post-Release Supervision.