James A. Duffy Sentenced to 18 Years to Life for the Intentional Murder of Allyzibeth Lamont 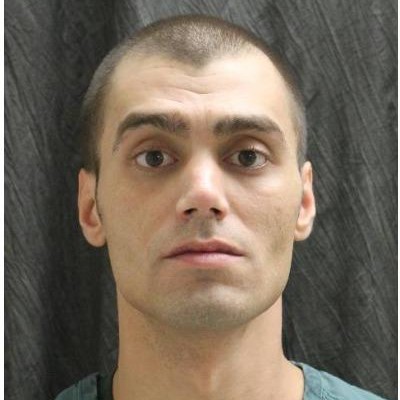 On April 30, 2021, James Duffy admitted to acting in concert with co-defendant Georgios N. Kakavelos on October 28, 2019, when they bludgeoned Lamont to death inside the Local No. 9 Deli that Kakavelos operated in Johnstown.  The two men then buried Lamont’s body near the I-87 Exit 13 southbound ramp in the Town of Malta.  A joint investigation by members of the New York State Police, the Gloversville Police Department and the Johnstown Police Department led to the discovery of Lamont’s body on October 31, 2019.

“She was a good girl with a big heart, that often stood up for the little guy” her father, Sherman Lamont, reported.  It is a terrible thing to think about every day and how “everything is now different”.   “We are very changed people… I cry all the time.”

Crista Lamont explained that she has not been the same person since her daughter was murdered.

“There is no going back.  I am closed off… [My] remaining daughters are coping in their own way… [because] they and their children have been robbed of a great sister and aunt.”

Co-defendant Georgios N. Kakavelos is scheduled to be sentenced in Saratoga County Court on August 19, 2021.  Unlike Duffy, Kakavelos elected to go to trial, and on June 17, 2021, was found guilty by a jury of all charges considered including Murder in the First Degree in violation of 127.27(1)(a)(vi), a class A-I felony.  Kakavelos faces a maximum sentence of life without parole.

DA Heggen continues to extend her sympathies to Ally’s family and to all her loved ones.  She also would like to commend all the law enforcement agencies involved.  “Had it not been for the members of the State Police, the Gloversville Police Department and the Johnstown Police Department who acted so quickly, collaboratively and efficiently from the outset, Allyzibeth Lamont’s disappearance would still remain a mystery.”