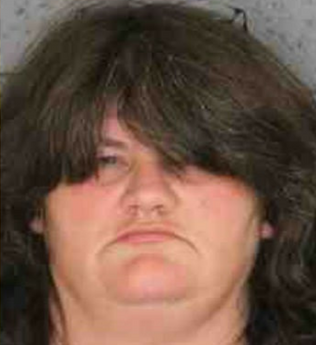 Heidi Gannon’s conviction stems from her guilty plea on May 12, 2016 when she admitted and acknowledged her involvement and actions in perpetrating acts of sexual abuse with her husband Arthur Gannon in the Town of Corinth over a period of over 5 years.  Arthur Gannon was sentenced last week to a total of 69 years to life following his July 7, 2015 jury conviction in Saratoga County Court for repeatedly sexually abusing two young victims over a period of more than 5 years.  Heidi Gannon testified against her husband, describing how they both perpetrated these felonies.   The case was prosecuted by Assistant District Attorney Michele Schettino, who told the Court today at Heidi Gannon’s sentencing that over the course of the five days that Heidi Gannon testified against her husband Arthur Gannon, that Heidi “…showed how she failed the two victims, … [and] put herself first”.

District Attorney Karen A. Heggen praised the courage and strength demonstrated by the victims in this case.  “In their victim impact statements to the Court today, it is clear that these young victims are survivors and that they are moving forward with strength and a positive view towards the future, despite the horrific crimes that were perpetrated against them by Heidi and Arthur Gannon”.