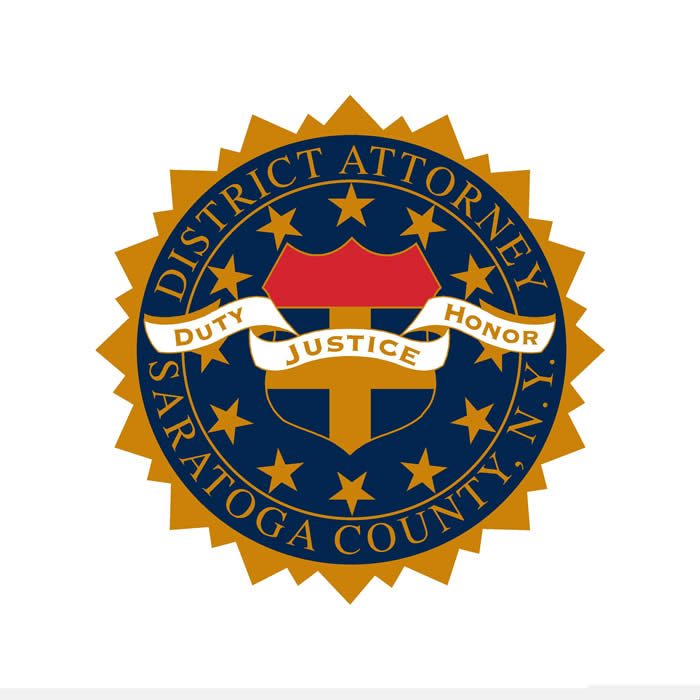 Joseph A. Broscko plead guilty and admitted today in Court that on August 7, 2017 he and his co-defendant Nikolai Mavashev intentionally caused the death of David J. Feliciano in the course of committing or attempting to commit a robbery in the City of Mechanicville.  A written cooperation agreement outlining Broscko’s cooperation in the continuing prosecution of co-defendant Nikolai Mavashev was filed under seal with the Court at the time of the defendant’s plea.

District Attorney Heggen has declined to comment further on the facts of the case at this time due to co-defendant Nikolai Mavashev’s case which is still pending in the Saratoga County Court.

The District Attorney’s Office has been in regular contact with the victim’s family throughout the proceedings.  They were present today in the courtroom as Broscko entered his guilty plea.  Assistant District Attorneys Charles Bucca and Jesse Ashdown prosecuted the case and deferred comment until sentencing, which is currently scheduled for April 18, 2018.