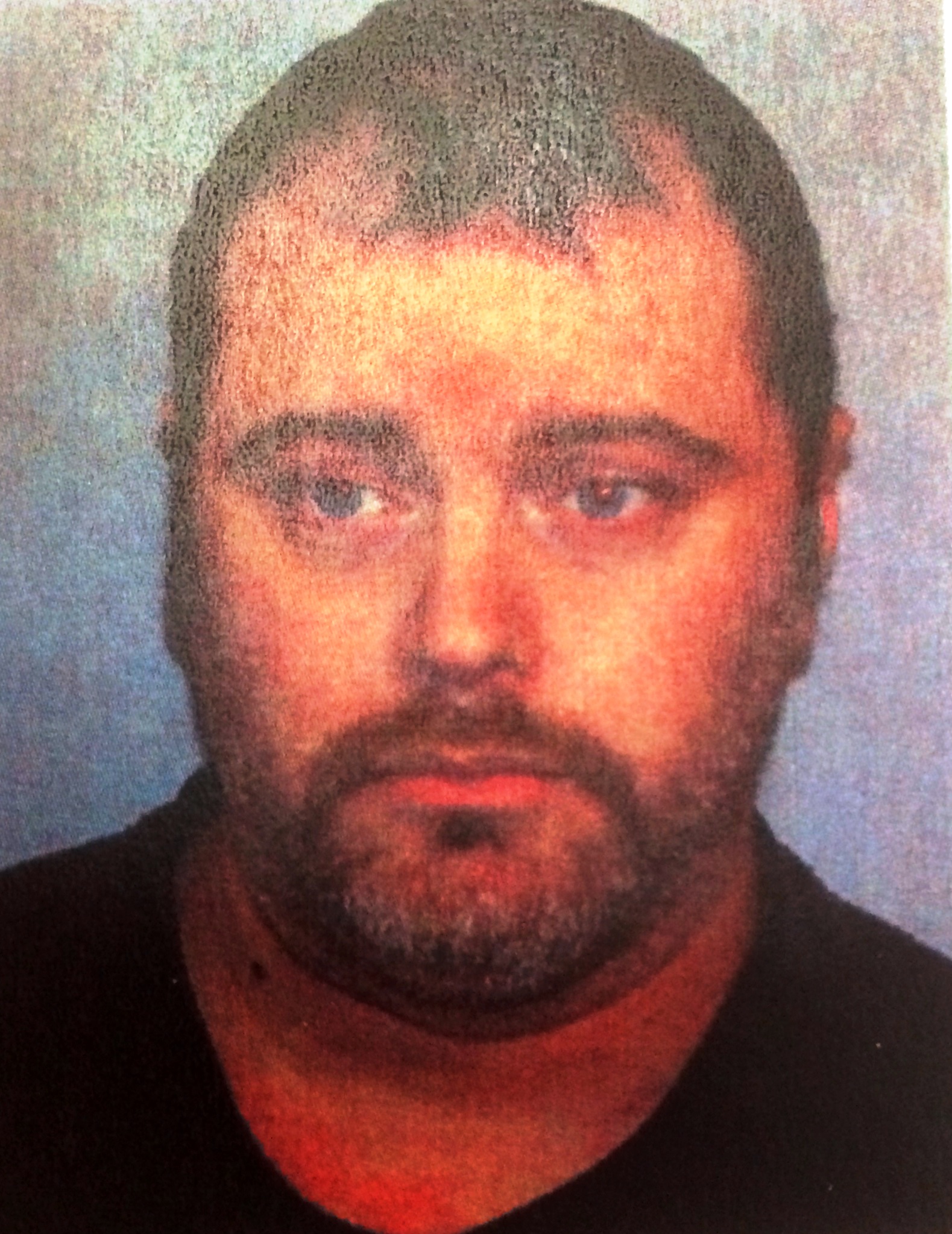 Saratoga County District Attorney James A. Murphy, III announced today the conviction of Yvon J Gregoire (DOB 9-22-77), Ballston Spa, NY who was sentenced today to 20 years in state prison plus 14 years of post-release supervision for his previously entered plea to Criminal Sexual Act in the First Degree a Class B Felony in violation of Penal Law Section 130.50 (4) which occurred in September of 2008, and Disseminating Indecent Material to Minor in the First Degree in a Class D felony in violation of Section 235.22 which occurred in  June of 2013.  Both incidents occurred in Saratoga County.


The defendant had sexual contact with a 11 year old female when the defendant was 31.  The defendant sent explicit pictures of himself and sent them to another person who was a child less than 16, a separate victim, another young girl.

An order of protection was issued in favor of the victim and the defendant will be required to register with NYS Sex Offender Registry for the remainder of his life.

The NYSP Wilton investigated the case based on  a family member coming forward.

DA Murphy said “This defendant  is the text book definition of a child predator who deserves to be in prison for the rest of his life.  I am pleased that ADA Jennifer Buckley and Inv. Deyette were able to secure a conviction to a B violent felony and 20 years in prison.  Ms. Buckley read the two statements of the victims of the crime which detailed the devastating consequences that the defendant’s abuse had on their lives.”