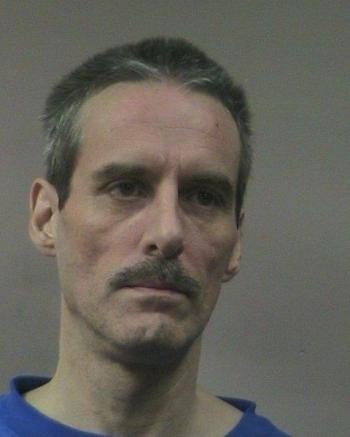 Saratoga County District Attorney James A. Murphy, III announced today the plea of guilty of the defendant FREDERICK W. CLARK, JR. (5-19-63), of Saratoga Springs, before the Honorable Jerry J. Scarano, for Assault in the Second Degree, in violation of Penal Law Section 120.05(2) as a class “D” Violent Felony. This plea came as a result of the Appellate Division reinstating the defendant’s previous indictment and a reversal of the conviction of guilty after a jury trial on December 14, 2010.

The charges stemmed from an incident in which it was alleged that the defendant shot Jerson Vargas in the leg with a 30/30 lever action rifle causing him serious physical injury. The plea today called for the defendant to admit that he intended to cause physical injury to another person an did cause such injury by means of a deadly weapon or dangerous instrument (the 30/30 rifle) to Jerson Vargas.

The People initially considered retrying the case even though it was 4 years after the date of crime, but acknowledged that memories do not improve over the passage of time. In addition, locating witnesses proved extremely difficult. Also, the victim has been convicted of a felony drug sale and is currently in state prison serving time.

Sentencing has been scheduled for September 5, 2013 at which time it is anticipated that the defendant will receive a 2 year determinate term in a state correctional facility plus 1 and 1/2 years post release supervision