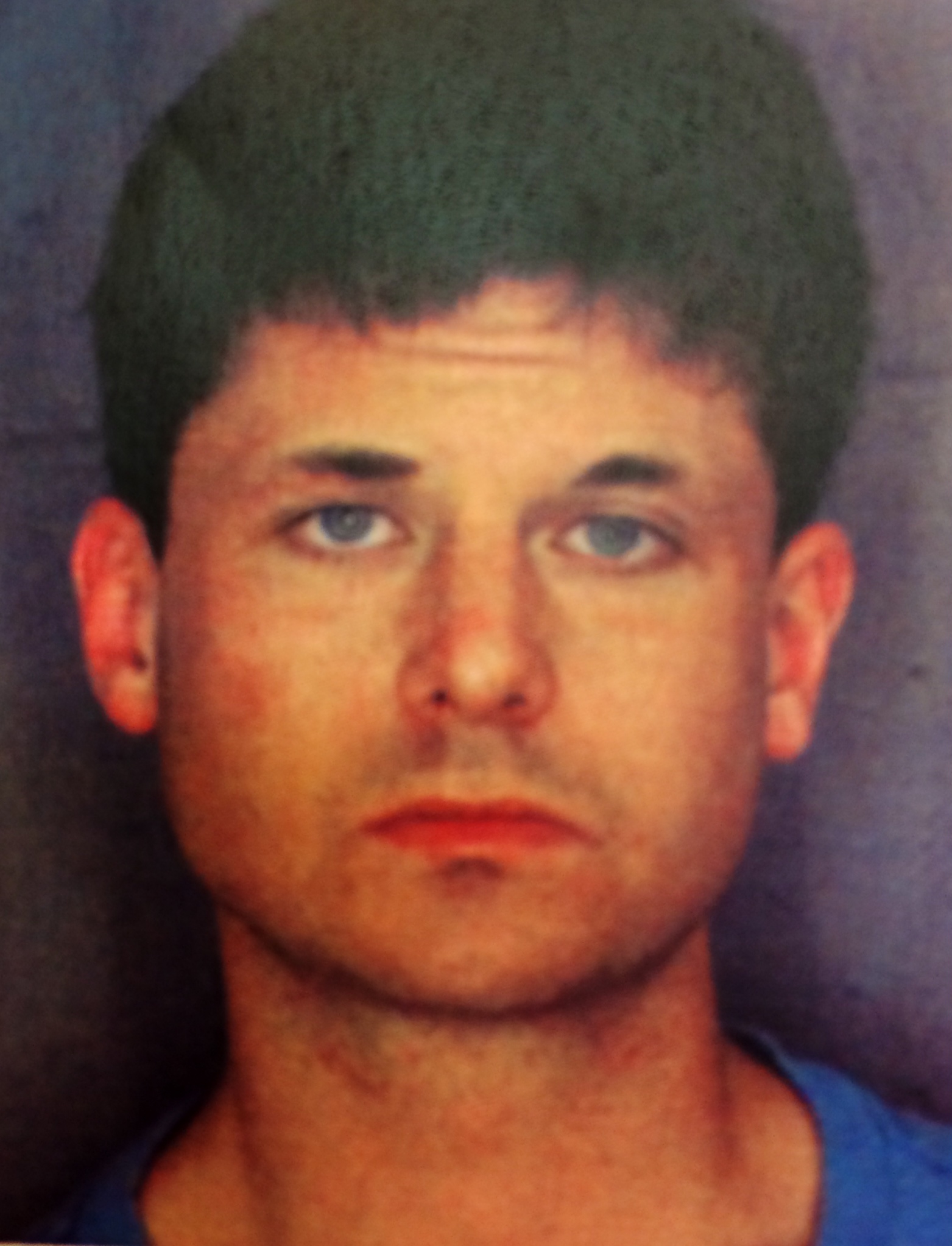 Man sentenced to 10 years incarceration for causing serious injury to woman in Saratoga County.
Saratoga County District Attorney James A. Murphy, III announced today that Frank G. Shattuck, IV (DOB 9/12/1986), was sentenced today in Saratoga County Court by the Honorable Judge Jerry J. Scarano to 10 years incarceration in state prison following his guilty plea and conviction to all twelve counts of an Indictment arising from a series of incidents that culminated in the top charge of Burglary in the First Degree, a class “B” violent felony, in violation of section 140.20(2) of the Penal Law of the State of New York, which occurred on June 27, 2013, in the Town of Galway.

The conviction stemmed from Frank G. Shattuck, IV unlawfully entering a residence with the intent to commit a crime therein and while in the residence causing injury to the victim who had an Order of Protection mandating that the defendant stay away from her and her residence. Mr. Shattuck kicked in the door to her apartment at which time the victim fled into her bedroom and locked the door. Shattuck kicked in that door and attacked the victim. He beat her violently about the head and neck causing multiple facial fractures, contusions and abrasions. Fortunately, other residents of the apartment building heard her screams for help and came to her aid by physically pulling Shattuck off of her and holding him down until police arrived. The Saratoga County Sheriff’s Department responded to the scene and the victim was transported initially to Glens Falls Hospital and then to Albany Medical Center for her injuries. She suffered a broken orbital bone, nasal fracture and other injuries that require her to continue to seek medical treatment.

At sentencing today, the victim stood strong with the support of over 25 friends and family with her in the Courtroom. She addressed the Court and the defendant Shattuck. The victim stated that “[b]ecause I chose to stand up to Frank to protect [my family] …he felt entitled to beat me to within an inch of my life on June 27, 2013 …[t]he results of that beating are ongoing. I have undergone three surgeries to repair [my injuries]…I still don’t have complete vision in my left eye and I have permanent numbness on both sides of my face. When I look in the mirror, I don’t see the same person I was on the outside or the inside”. The victim also praised her neighbors, who came to her aid after hearing her cries for help. The neighbors wrestled Shattuck off of the victim as he continued to attempt to strike her and held him until the police arrived.

Saratoga County Assistant District Attorney Lyn A. Murphy prosecuted this case. She is one of two attorneys in the Saratoga DA’s office dedicated to focusing on the prosecution of domestic violence cases. Ms. Murphy noted that “…the actions of the victim’s neighbors in this case demonstrate that when we act together as a community against domestic violence, we can all make a difference”.

District Attorney James A. Murphy, III said that “Through the dedicated work of the Saratoga County Sheriff’s Department, the members of the emergency medical services and the community agencies such as Domestic Violence/Rape Crisis Services, an abuser has been held responsible for his actions today.”