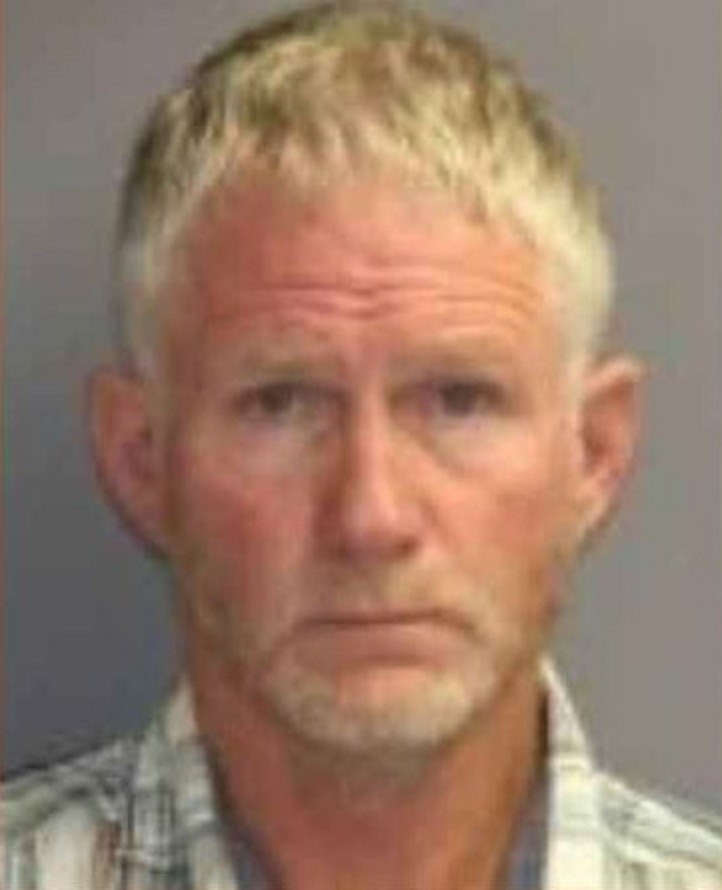 Saratoga County District Attorney Karen A. Heggen announces that Ricky Nelson (dob 5/30/55) of St. John’s Place, Stillwater, New York, was sentenced today by Saratoga County Court Judge James A. Murphy, III, to an aggregate total of 5 to 15 years in prison for his conviction of five separate counts of Possessing a Sexual Performance of a Child, Class “E” felonies, in violation of NYS Penal Law Section 263.16. Judge Murphy imposed a sentence of 1 to 3 years for each of the five charges of Possessing a Sexual Performance of a Child, to run consecutive to each other.  Nelson will also be required to register as a sex offender upon his release from prison.

Nelson pleaded guilty in April when he admitted in Court to knowingly having in his possession and control, and to knowing accessing with intent to view, images containing sexual conduct by a child less than sixteen years of age during August 2017 in the Town of Stillwater.  Nelson affirmed this conduct and his guilty plea today before Judge Murphy prior to sentencing. Nelson acknowledged his crimes and apologized for his conduct, noting that he recognized his pain paled in comparison to the pain of his victims.