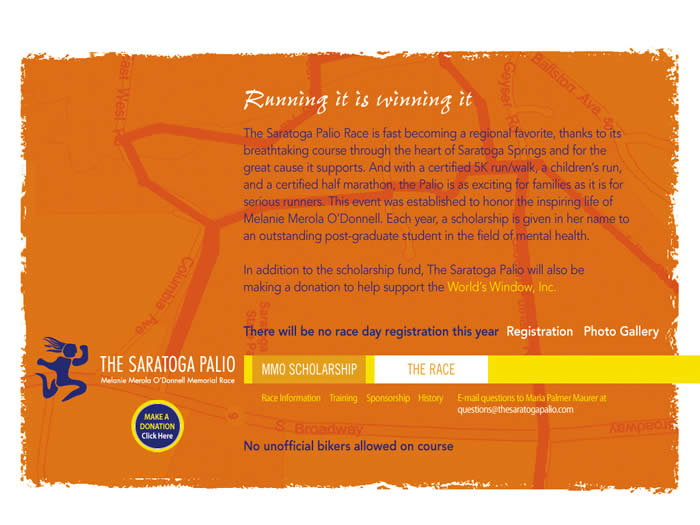 Melanie Merola O’Donnell lived an inspirational life, and though it was cut short, it was extremely full. Throughout her life, Melanie worked to help people in need. She volunteered with, and later became a staff member of, the National Organization for Victim Assistance, and she was a board member of the Capital Area Crisis Response Team for 8 years. She trained crisis responders for both organizations until 2004. Following the terrorist attacks of September 11, 2001, Melanie coordinated and managed 28 crisis response teams in New York City and 8 teams in Washington. She also aided crisis responders in Somerset County, PA, following the attacks. She
spent several weeks in New York City, helping grieving families who were visiting the site of the attacks and coping with the aftermath. She provided care to individuals affected by natural disasters, plane crashes, school violence, the civil war in Sierra Leone, workplace violence, and homicide.

In June 2004, she was honored by CACRT as the first recipient of the Melanie Merola O’Donnell Award for Excellence. At the time of her death, she was enrolled in a doctoral program in clinical psychology at Antioch University New England, in Keene, NH. Amidst Melanie’s professional responsibilities and accomplishments, her devotion to her husband, son, mother, father, sister, family, and friends was never compromised.