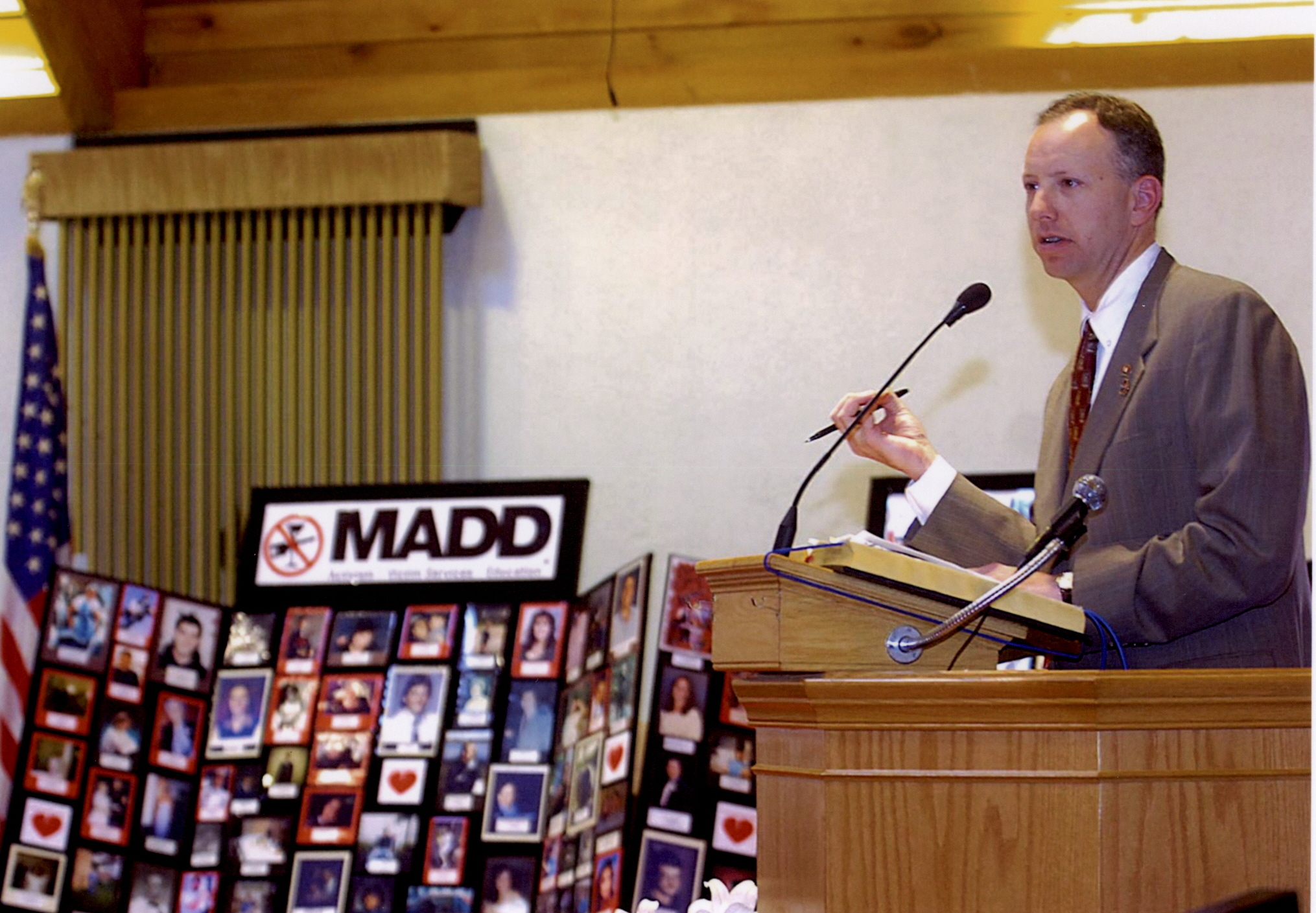 Saratoga County District Attorney James A. Murphy, III announced today that this Sunday, April 6th, his office will be hosting the 15th Annual Candlelight Vigil for Victims of Crime at 4:00 PM at the Presbyterian-New England Congregational Church, 24 Circular St., Saratoga Springs, NY, as the first event of National Crime Victim’s Right’s Week.  Each April, communities throughout the country in their annual observances of National Crime Victims’ Rights Week promote victims’ rights and honor crime victims and those who advocate on their behalf. This year’s theme is “30 Years: Restoring the Balance of Justice.”

Only 30 years ago, crime victims had virtually no rights and no assistance. The criminal justice system often seemed indifferent to their needs. Victims were commonly excluded from courtrooms and denied the chance to speak at sentencing. They had no access to victim compensation or services to help rebuild their lives. There were few avenues to deal with their emotional and physical wounds. Victims were on their own to recover their health, security, and dignity. Today, the nation has made dramatic progress in securing rights, protections, and services for victims. Every state has enacted victims’ rights laws and all have victim compensation programs. More than 10,000 victim service agencies now help people throughout the country. In 1984, Congress passed the bipartisan Victims of Crime Act (VOCA), which created a national fund to ease victims’ suffering. Financed not by taxpayers but by fines and penalties paid by offenders, the Crime Victims Fund supports victim services, such as rape crisis and domestic violence programs and victim compensation programs that pay many of victims’ out-of-pocket expenses from the crime, such as counseling, funeral expenses, and lost wages. Victims’ rights advocates have scored remarkable victories over the last 30 years. But there is still a lot of work to be done.

As we move forward, we are increasingly expanding our reach to previously underserved victim populations.  Over three decades, VOCA pioneered support efforts for victims of once-hidden crimes, like domestic and sexual violence. Today, we are shining a spotlight on other abuses that have long been unreported and often not prosecuted—hate and bias crimes, bullying, and sex and labor trafficking, among others.

Please join me at our candlelight vigil and listen to victims of violence who will share their stories of heartache.  We will also be recognizing two individuals who have demonstrated extraordinary efforts this year on behalf of crime victims:  Kim Bryden, a Crime Victim Specialist at the DA’s Office and Rebecca Evansky, Director of the Sexual Trauma and Recovery Services.  Moderating this year’s vigil will be NYS Board of Parole Chair, Tina M. Stanford and giving welcoming remarks will be Chair of the Saratoga County Board of Supervisors and Malta Supervisor Paul Sausville as well as Elizabeth Cronin, Director of the NYS Office of Victim Services.