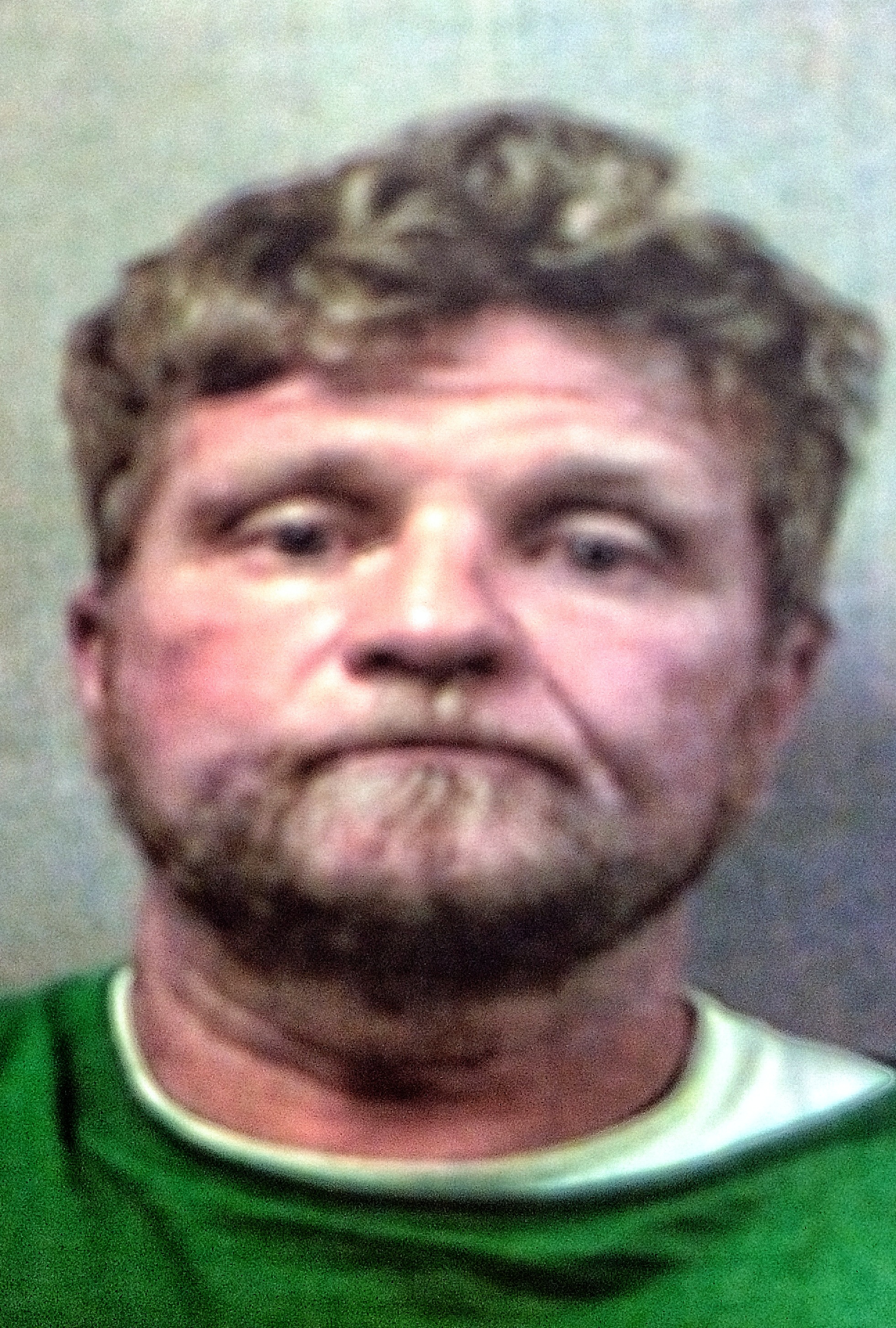 The trial was a result of events that occurred on the evening of August 12, 2013 on Caroline Street in the City of Saratoga Springs. On that date the Defendant became extremely intoxicated after an afternoon golf outing, a dinner at a City restaurant, and further patronage of several drinking establishments on Caroline Street. The Defendant became involved in a physical altercation with another male subject on Caroline Street, which prompted the police to respond. When police arrived on the scene they witnessed Bateman continuing to taunt and encourage the other male subject to continue fighting with him.

When officers separated the two individuals Bateman proceeded up Caroline Street and began shouting obscenities directed at onlookers which caused a large crowd to gather and take notice. When the defendant was asked for identification by a police officer he pulled out his New York State Corrections Officer badge. The defendant persisted in shouting obscenities and refused to comply with the police officer’s requests to calm down, forcing the police to arrest him for Disorderly Conduct. When the defendant was handcuffed he immediately made his body go limp and dropped to the ground pulling with him the officer who was escorting him.

The defendant then refused to get up and walk voluntarily which made it necessary for three police officers to pick him up and carry him to an awaiting police cruiser. Subsequently, it took four officers to get the defendant into the police cruiser as he used every possible method to resist the officers. All the while, a large crowd gathered in the street to take in the spectacle unfolding.

Murphy said: “The jury heard testimony in this case from 4 Saratoga Springs Police Officers and from the defendant himself. The jury did an outstanding job determining that the defendant’s version was simply not believable. They unanimously convicted him of all charges and sent a powerful message – although the City of Saratoga Springs is one of best places to enjoy first class food, drink, and entertainment, people must do so responsibly; unruly or belligerent behavior that may cause harm to innocent bystanders will not be tolerated.”

Sentencing is scheduled for September 5, 2014. The defendant faces up to a year in jail on the conviction to the misdemeanor Resisting Arrest and 15 days in jail for the violation of Disorderly Conduct.