CORINTH MAN PLEADS GUILTY, EXPECTED TO RECEIVE 20 YEARS TO LIFE FOR THE MURDER OF PAUL HOLLENBECK FROM CORINTH 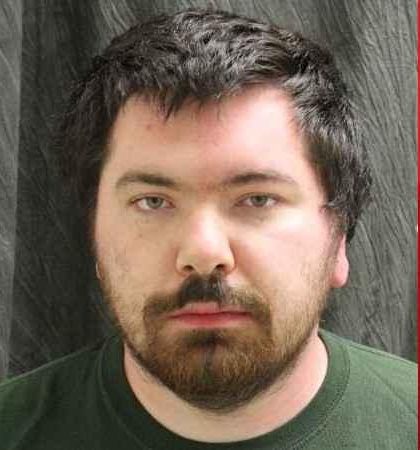 With his guilty pleas today in Saratoga County Court, Defendant Vella admitted that on April 7, 2020, he intentionally drove his vehicle into a group of three motorcycles (with one motorcycle having an operator and a passenger, for a total of 4 victims) in the Town of Corinth.  The defendant struck all three motorcycles, killing Paul Hollenbeck of Corinth, causing serious physical injury to two other victims and caused physical injury to the fourth victim. Additionally, Vella also plead guilty today regarding an incident that preceded the motorcycle crash, and admitted that in the Town of Hadley, he sexually abused a woman in the picnic area of Stewart’s Pond.

District Attorney Heggen commended the numerous witnesses who came forward to law enforcement and assisted in the significant and complex investigation that resulted in a strong and compelling case against the defendant.  Heggen said “Defendant Vella’s deliberate and intentional actions on April 7, 2020 in the Towns of Corinth and Hadley have forever impacted the lives of many in those communities and beyond.  His guilty pleas today demonstrate his responsibility for his crimes and acknowledge the tragic loss of life, serious physical injuries, physical injuries and sexual assault he perpetrated that day.”   Heggen also commended the dedicated work of the Saratoga County Sheriff’s Office and Senior Assistant District Attorney Michele Schettino and Assistant District Attorney Shawn M. Lescault.