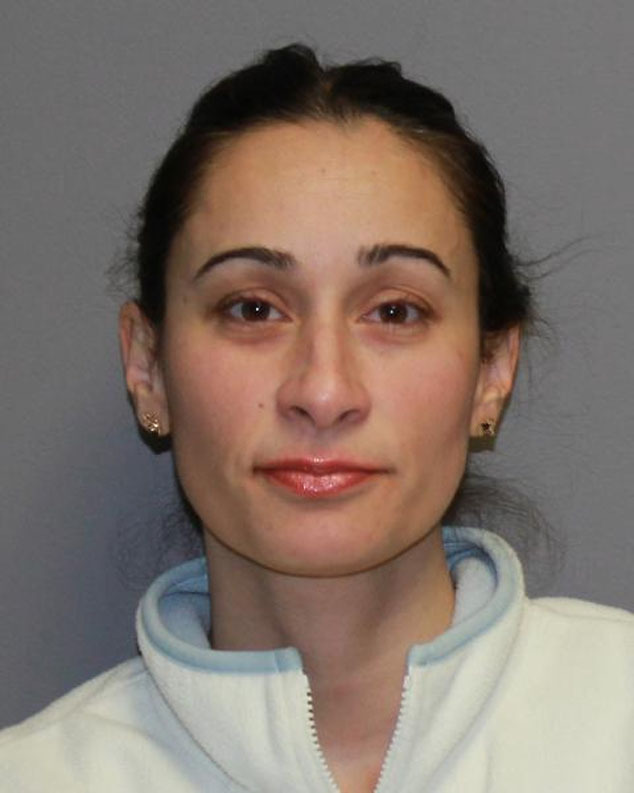 Saratoga County District Attorney Karen A. Heggen announced today that Paula Gretzinger (d.o.b. 10/11/74) was sentenced in Saratoga County Court by Saratoga County Court Judge James A. Murphy, III to 4 months incarceration in the County Jail and 5 years of probation for her conviction for Possession of a Forged Instrument in the Second Degree, in violation of Penal Law Section 170.25 a Class D felony.

This case involved testimony from two bank employees, the victim, and the State Police Investigator leading the investigation who collectively pieced together the facts of the case to show the Jury that the Defendant possessed a check with a forged signature on it which enabled her to deposit this check into her own account in a Clifton Park bank.

Assistant District Attorney John Leggett addressed the court and noted the unique nature of this case in that the Defendant had no previous criminal record.  However, ADA Leggett noted that the absolute unwillingness of the Defendant to take any responsibility for her actions throughout this case and even after her conviction warranted a sentence of some jail time in this matter.

District Attorney Karen A. Heggen praised the thorough and complete investigation of the Investigator Kevin Noto of the New York State Police in this matter.  Heggen noted:  “The New York State Police BCI handled the investigation from the initial contact with the victim and defendant, through the trial and conviction.  This was a true testament to the professionalism of Investigator Noto in particular.”