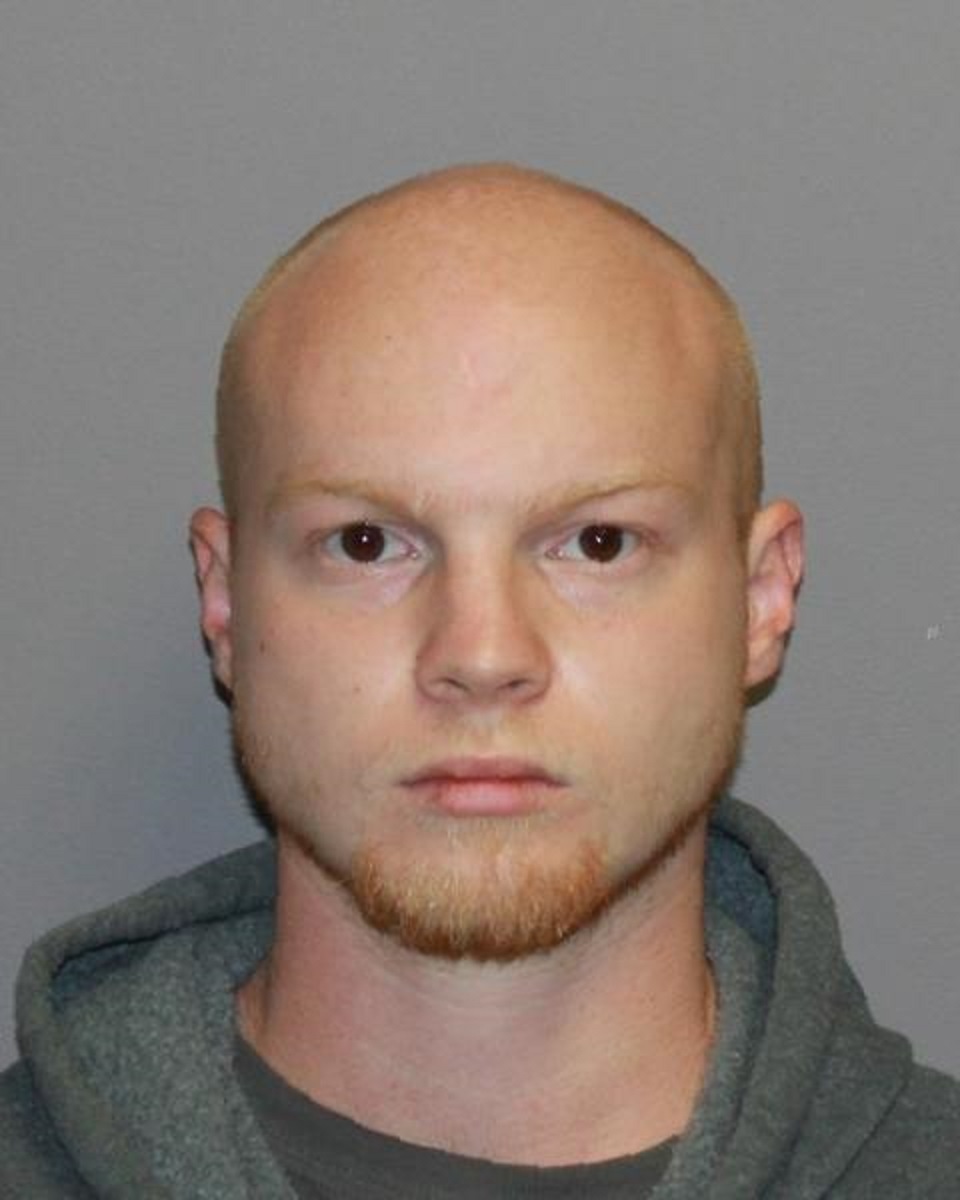 Saratoga County District Attorney Karen A. Heggen announced today that Hank D. Smith, (d.o.b. 12/28/90), of 1814 Huntridge Drive, Clifton Park, New York, was sentenced by Judge James A. Murphy, III to 2 years in the Saratoga County Correctional Facility-the maximum allowed by law for his conviction of Aggravated Cruelty to Animals, in violation of New York State Agriculture and Markets Law Section 353-a, a “Class E” felony (“Buster’s Law). In addition, the Defendant is prohibited from owning or possessing any animals for an indefinite period of time.

Today’s sentence stems from Defendant Smith’s admission on April 16, 2018 that, “…with no justifiable purpose, he intentionally killed a companion animal with aggravated cruelty, meaning conduct which was intended to cause extreme physical pain or conduct which was carried out in an especially depraved or sadistic manner.” Smith admitted to Saratoga County Court Judge James A. Murphy, III that he intentionally killed a miniature Pinscher named Nicholas with aggravated cruelty.

Before Judge Murphy imposed the sentence today, he heard a Victim Impact Statement from the owner of the dog, Terri Brewer. Ms. Brewer spoke about the death of her beloved dog, a miniature Pinscher named Nicholas.  She also shared with Judge Murphy photographs of Nicholas that she keeps on her phone.  Accompanying this press release are copies of those photos.  Ms. Brewer also conveyed to Judge Murphy how much Nicholas meant to her and how hard of a loss his death was because she considered Nicholas a member of her family. She concluded with a question to the defendant as to why the Defendant committed this crime- causing the death of her innocent dog.

District Attorney Karen A. Heggen noted today the tremendous efforts of the New York State Police in Clifton Park.  Heggen said, “Crimes against innocent, helpless animals can be particularly difficult to piece together.  The members of the New York State Police worked tirelessly in this matter to provide my office with a complete, solid case.  Because of the strength of the police investigation, my office was able to secure a conviction to the highest count and to obtain a maximum sentence of 2 years incarceration.  No sentence can ever bring back Nicholas, but the result today continues to demonstrate the commitment of my office to hold animal abusers accountable for their actions”.  Assistant District Attorney Katherine DeMartino handled the prosecution of this case and insured today with the Defendant’s sentence that there is justice for Nicholas”.