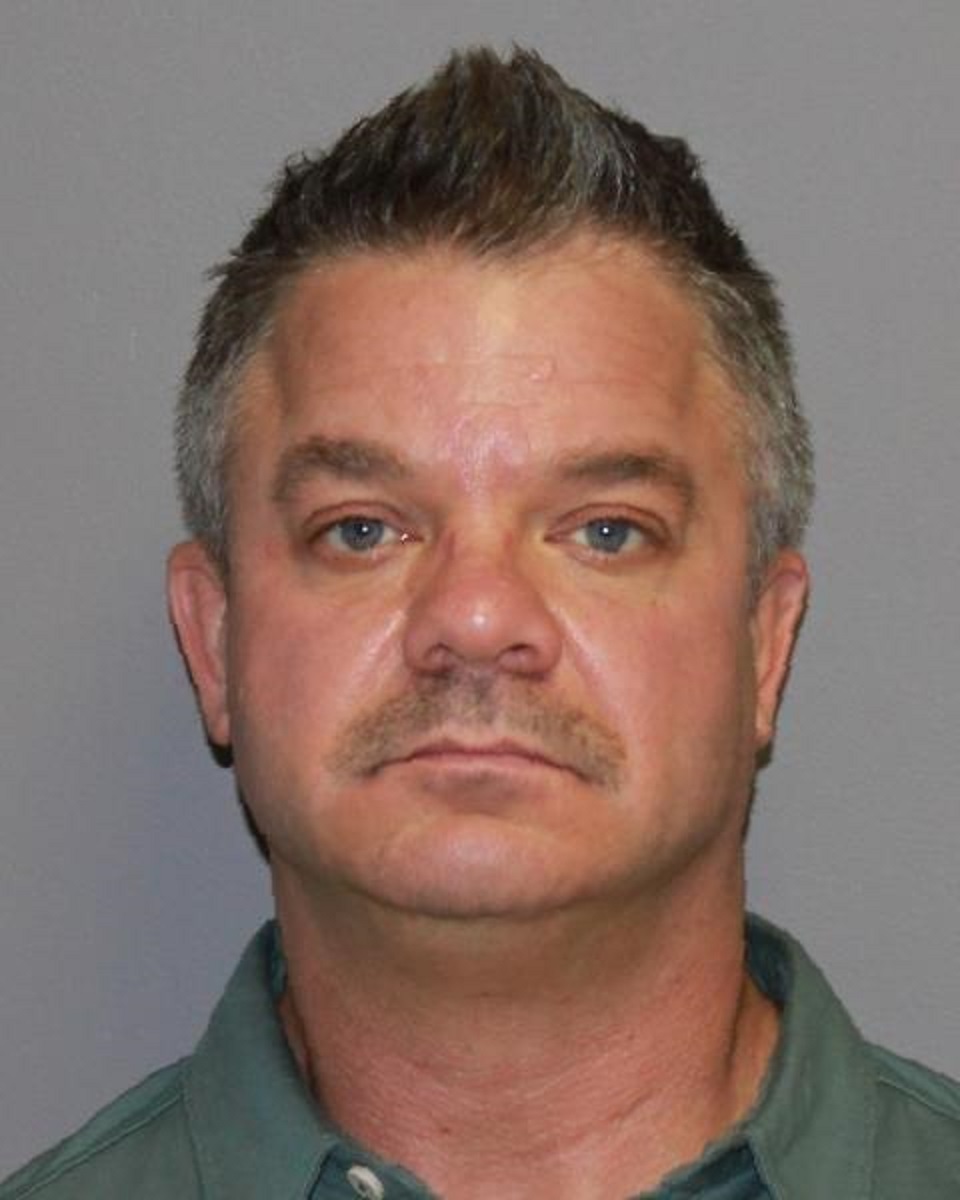 Today’s conviction stems from a crash that occurred on March 11, 2017 on Sitterly Road in the Town of Halfmoon.  The trial jury found that defendant Cole consumed alcohol at two local establishments before he got behind the wheel of his 2015 BMW 650i with his wife and backseat passengers Deanna and Scott Shapiro.  Cole recklessly drove down Sitterly Road at 78 mph, almost twice the posted speed limit of 40 mph, through multiple curves, losing control of his vehicle and crashing into a tree.  Cole’s car was equipped with an airbag control module, which captured data that documented the speed of the vehicle, the fact that Cole continued throughout the crash to have the accelerator depressed 100% and failed to engage the brakes at any time.  Cole, his wife and backseat passenger Scott Shapiro sustained minor injuries.  The other backseat passenger, Deanna Shapiro, suffered serious physical injuries that have left her paralyzed from the neck down.

Before Judge Murphy imposed the sentences today, he heard Victim Impact Statements from three members of the Shapiro family.  Each spoke about how defendant Cole’s reckless conduct on March 11, 2017 forever changed their lives.  Victim Deanna Shapiro said that Defendant Cole “gave me a life sentence confined to this wheelchair, forever dependent on others”.  Her son, 15 year old Zachary described for Judge Murphy how his family’s lives have been forever changed and how his “…childhood has been ruined because of a stupid and senseless act by John Cole”.  Scott Shapiro, Deanna’s husband recounted to the Court how “…John ended my family’s life as we knew it in a matter of seconds…the comfortable life I spent 28 years building for my family, the future we looked forward to, was all taken away from us in what can only be described as a senseless and unnecessary act”.

Before sentencing the defendant, Judge Murphy reviewed the evidence of the case that supported the jury’s guilty verdict, concluding by summarizing how the defendant’s impairment, speeding and reckless conduct were the cause of the crash and the resulting injuries were no one’s fault but John Cole.

DA Heggen noted, “This case represents how in an instant lives are forever changed when someone chooses to drink alcohol, get behind of the wheel of a vehicle and operate a vehicle in a reckless manner.  Assistant District Attorneys Katherine Demartino and Charles Bucca presented a thorough and complete case to the jury, who found the defendant guilty of Assault in the Second Degree, Driving While Ability Impaired by Alcohol and Reckless Driving.  Judge Murphy’s sentence today holds Mr. Cole responsible for his unlawful conduct, but can never return Deanna Shapiro and her family’s lives to the way they were before this tragic and avoidable crash”.

Prior to today’s sentencing, defendant John Cole’s attorney Cheryl Coleman secured a stay of Judge Murphy’s sentence pending an appeal anticipated to be filed with the Appellate Division, Third Department of the Supreme Court.  Therefore, the defendant remains free on bail pending the appeal.