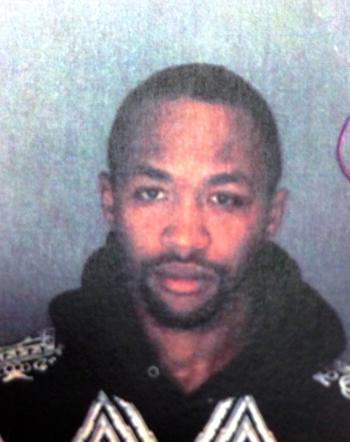 The conviction arose out of a car crash involving serious physical injury that occurred on I-87, in the Town of Halfmoon, back on November 24, 2012. Hawkins lost control of the Toyota Camry he was driving while in an intoxicated condition southbound on I-87. The Camry spun out of control on the southbound lanes of the Northway, flipped, rolled over and ended up on its roof in the northbound lanes of I-87, one of his passengers was ejected from the vehicle all the way to the shoulder East of the Northbound lanes, causing serious physical injury to the passenger. The other passengers in the Camry were injured but not seriously. The State Police conducted a thorough investigation and made the arrest. State Police were able to utilize GPS technology from a cell phone in the vehicle along with witness accounts from passengers to establish Hawkins was traveling at approximately 140mph just prior to the crash. The defendant’s reckless driving prior to the crash was also recorded and on a cell phone in the vehicle. The footage depicts the speedometer of the Camry maxed at approximately 140mph just seconds prior to the crash. State Police were able to pinpoint the time and location of the video based upon the GPS coordinates from the phone.

Murphy said “GPS technology is used more frequently in reconstructing DWI crashes, by using cell towers or cell phones themselves. This type of proof serves as an enhancement to eye witness testimony or physical evidence, but it is a welcome addition to show juries what happened at the time of the crash. I think in this case, once a jury heard he was driving at 140 mph, it wouldn’t have taken long to convict. ”

Murphy said “I am most disturbed by the complete disregard Anton Hawkins showed for the lives of his passengers by driving at 140 mph. It was a miracle that the passenger who was ejected survived the horrific crash. Assistant DA Patrick Campion worked closely with the New York State Police in order to ensure the Hawkins would be held accountable for his actions and to secure a state prison sentence.”

Sentencing is scheduled for May 2, 2013 at 9:15am. The defendant is expected to be sentenced to a state prison term of up to 3 years.